Mike Tyson cries, says he's 'empty' and feels like 'nothing' after retiring from boxing 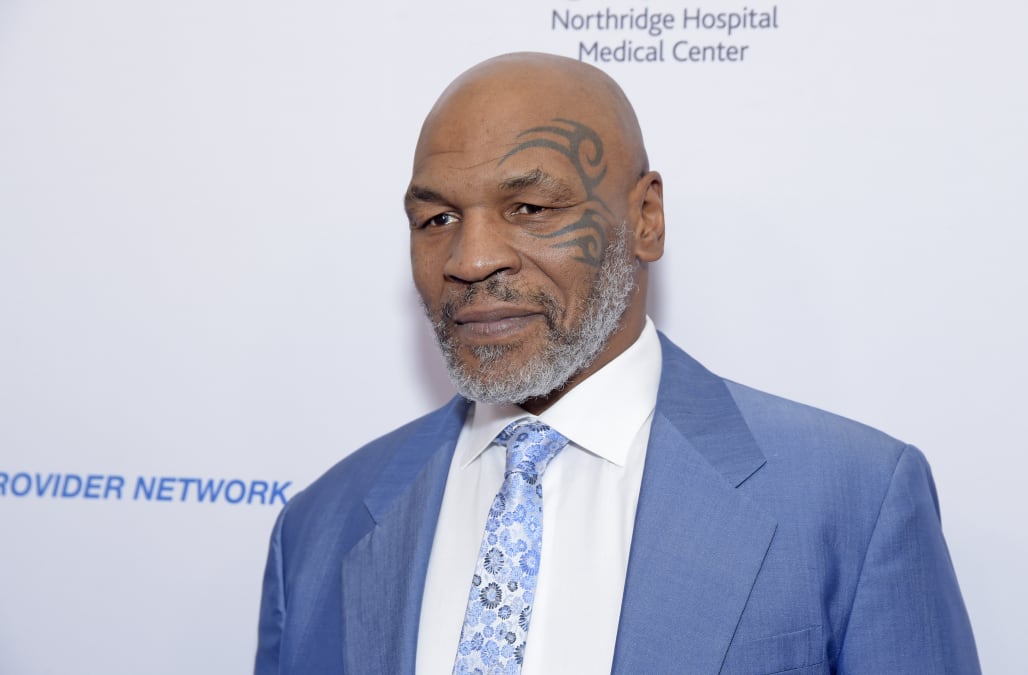 Mike Tyson was moved to tears as he reflected on his boxing past and lamented that “those days are gone.”

The iconic fighter said he feels “empty" in retirement during an emotional conversation with fellow boxing legend Sugar Ray Leonard on a recent episode of the “Hotboxin’ with Mike Tyson” podcast.

“That’s the reason why I’m crying, 'cause I’m not that person no more," Tyson said. "And I miss him.”

Tyson, 53, was effusive of Leonard, whom he watching growing up, and commended him for his hard-hitting fighting style, before speaking about his own career.

The Brooklyn-born boxer — an ex-Heavyweight champion — was nicknamed Iron Mike during his fighting days and was known for his powerful punches and intimidating persona. He infamously bit Evander Holyfield’s ear during a heavyweight title fight, disqualifying him.

“Sometimes I feel like a b---h, because I don’t want that person to come out," Tyson said. " 'Cause if he comes out, hell is coming with him, and it’s not funny at all. It’s not cool, like, I’m a tough guy. It’s just that I hate that guy. I’m scared of him.”

More from New York Daily News:
Millionaire murder suspect Robert Durst doesn’t flinch at color photos of Susan Berman’s dead body on first day of murder trial in Los Angeles
If President Trump can sue, then others should be able to sue him, says lawyer for author who accuses him of rape
Washington state confirms 10th coronavirus death