Bride angry over 'guest' brother brought to wedding: 'She definitely thought it was bluffing' 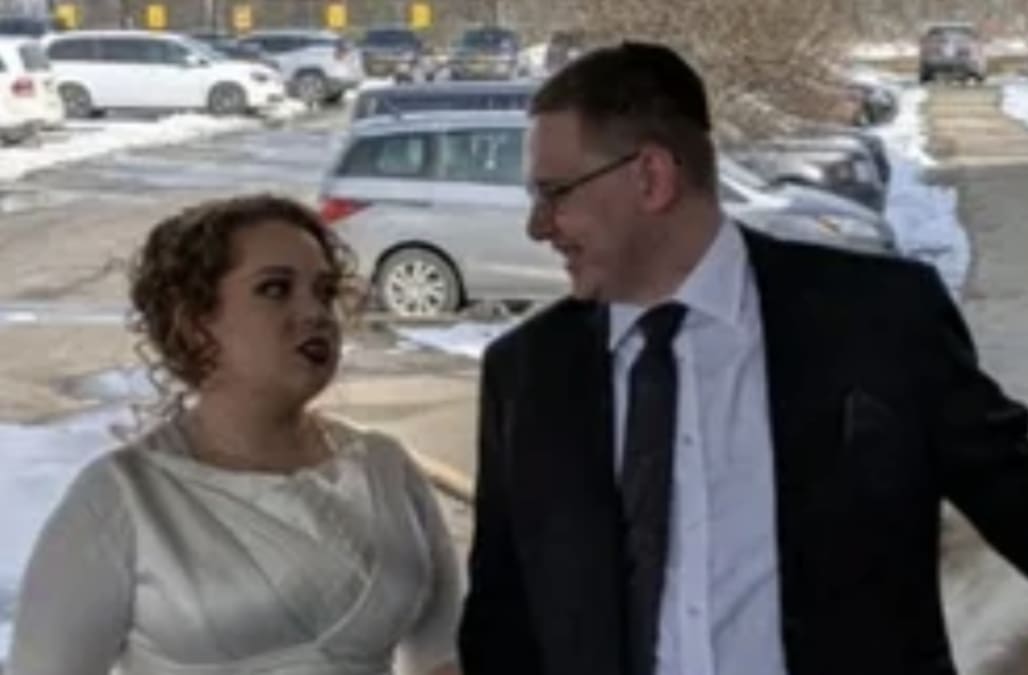 An Ohio man kept a five-year promise to his sister on her wedding day when he showed up with a llama as his plus-one, much to the dismay of the bride.

Mendl Weinstock, a former camp counselor who lives in Cleveland, jokingly told his sister, Riva, that he wasn’t coming to her future wedding during a 2015 road trip from their Ohio home to Indiana, “just to tick her off” as brothers do, he told BuzzFeed News.

Riva, who was 17 at the time and had apparently been fantasizing about her special day as if was set to happen “tomorrow” even though she wasn’t dating at the time, told Weinstock he was a bad brother for making such a threat, to which he responded that he’d bring a llama as a guest if she made him attend the celebration.

The two continued to argue until Riva finally agreed to her brother’s bizarre terms, a pact he says he never forgot — especially when his sister got engaged in October 2019.

Weinstock quickly got to work in locating an Ohio llama farm that would rent him a llama for the big day. He even tapped a friend to help him craft a tuxedo and a yamarkule (or llamarkule, if you will) for his special date — named Shocky.

Needless to say, when the two showed up at the March 1 celebration, Riva was a bit displeased — though she’d been amply warned — as evident by photos captured of her incomparable side-eye during her big day.

“My sister walked outside and had this humongous gaping looking on her face,” Weinstock told BuzzFeed. “There’s nothing that can really prepare you for walking outside and seeing a llama.”

Sparky was naturally a hit amongst wedding goers, remaining outside the venue for a few hours to greet guests as they entered.

However, the dapper llama’s true rise to fame happened on Reddit, where a photo of him racked up over 156,000 upvotes in just two days.

Although Riva was initially “a little mad” about the joke, Weinstock said she eventually relented — but she does, apparently, plan to exact her revenge one day, as any respectable sibling would.

If Riva is even half the prankster her brother is, Weinstock and any of his potential future spouses better watch their backs.

The post Brother brings llama as guest to sister’s wedding appeared first on In The Know.