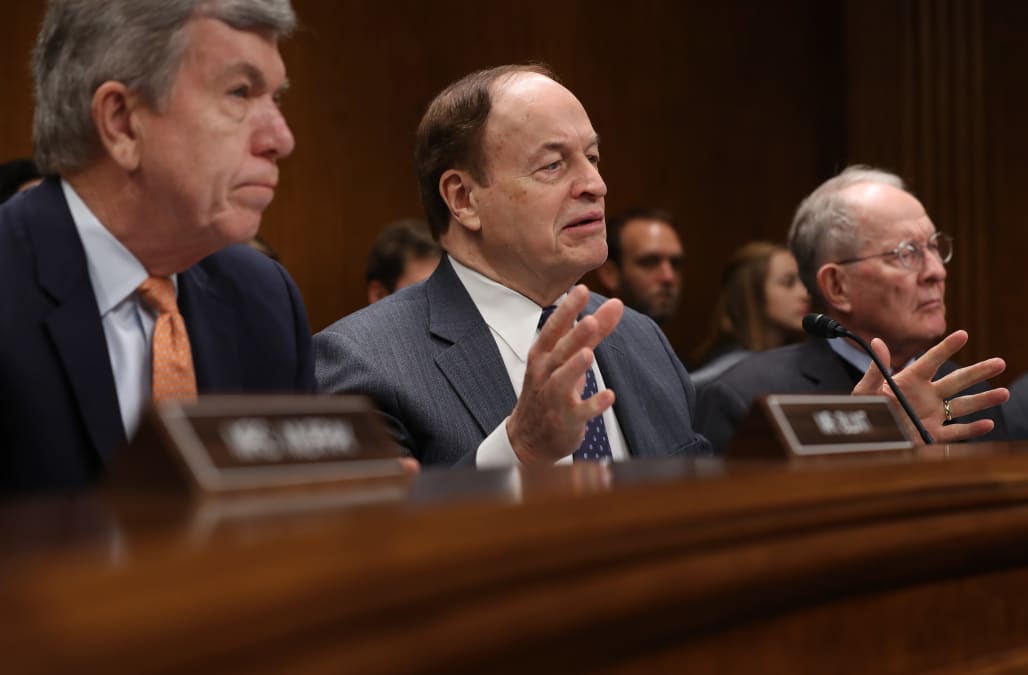 Congressional leaders in the House and Senate on Wednesday have reached a bipartisan deal on a roughly $7.8 billion emergency funding bill to fight the deadly coronavirus that has been spreading throughout the United States.

“This should not be about politics; this is about doing our job to protect the American people from a potential pandemic," said Senate Appropriations Committee Chairman Richard Shelby. "We worked together to craft an aggressive and comprehensive response that provides the resources the experts say they need to combat this crisis. I thank my colleagues for their cooperation and appreciate President Trump’s eagerness to sign this legislation and get the funding out the door without delay.”

President Donald Trump had submitted a $2.5 billion request to Congress to combat the virus, but Democrats quickly said that that amount would be insufficient. Schumer responded with an $8.5 billion proposal. He said Tuesday that he expected the final deal to be between $7 billion and $8 billion.

The virus has killed at least nine people in the U.S. and over 3,100 worldwide.

As chair of the president’s task force on the virus, Vice President Mike Pence participated Tuesday in the luncheons held by Senate Democrats and Senate Republicans. And top administration officials, including Dr. Anthony Fauci, director of the National Institute of Allergy and Infectious Disease, testified before a key Senate committee Tuesday morning.

Trump said separately at an event in Washington Tuesday morning, "It looks like they're going to give us $8.5 billion," and added, "I think I should say, 'I'll take it.'"

House Majority Leader Steny Hoyer, D-Md., told reporters Tuesday that he expected the House to vote on the emergency funding measure as early as Wednesday or Thursday and suggested that Democratic leaders would make lawmakers stay in Washington until they pass the legislation.

Download the NBC News app for full coverage and alerts on the latest news.

“I told the members today that it would be doubtful that we would leave unless we passed the coronavirus supplemental,” he said.

Sen. Roy Blunt, R-Mo., who chairs the Appropriations subcommittee that oversees health funding, suggested that no one really has an idea of how much money is really needed.

“I think the biggest sticking point is none of us have any realistic idea of what we're talking about in terms of time or impact, so this is all a guess,” he told reporters. “You know the President's number could be right, and in a more functional Congress we would do something like the President’s number, and 60 days from now we'd all get together and do a second number once we know more, but we appear to be incapable of that kind of realistic approach to legislating.”