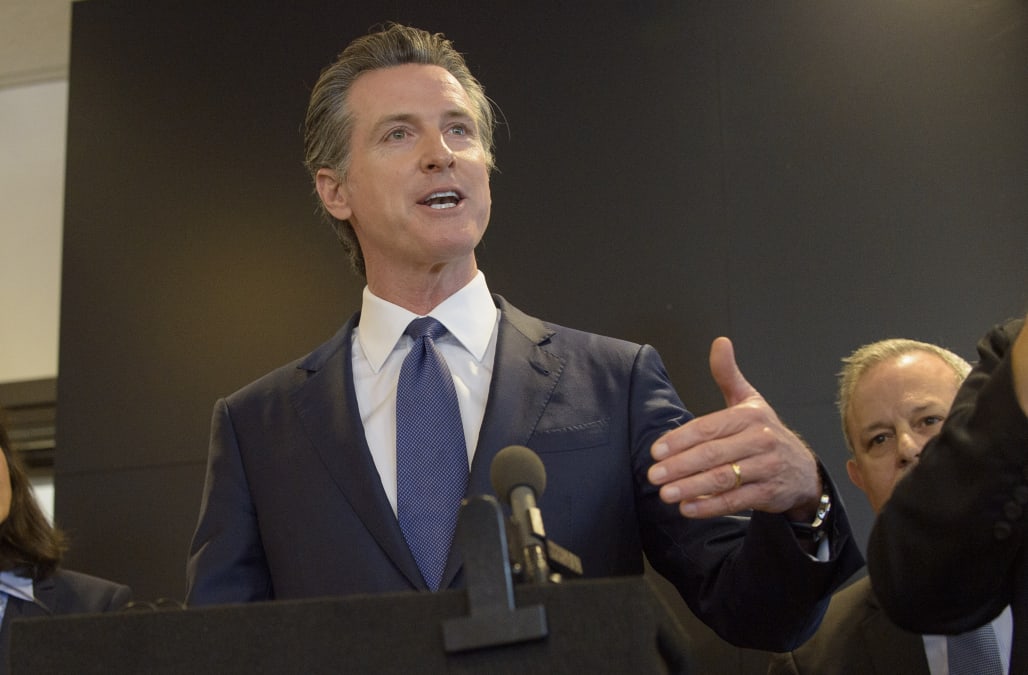 LOS ANGELES, March 4 (Reuters) - California Governor Gavin Newsom on Wednesday declared a state of emergency over the coronavirus in the state, which now has has 53 confirmed cases.

Earlier on Wednesday, health officials announced the first California death from the virus, an elderly person with underlying health conditions. It was the first coronavirus fatality in the United States outside of Washington state, where 10 have died. (Reporting by dan Whitcomb; writing by Bill Tarrant; Editing by Sandra Maler)