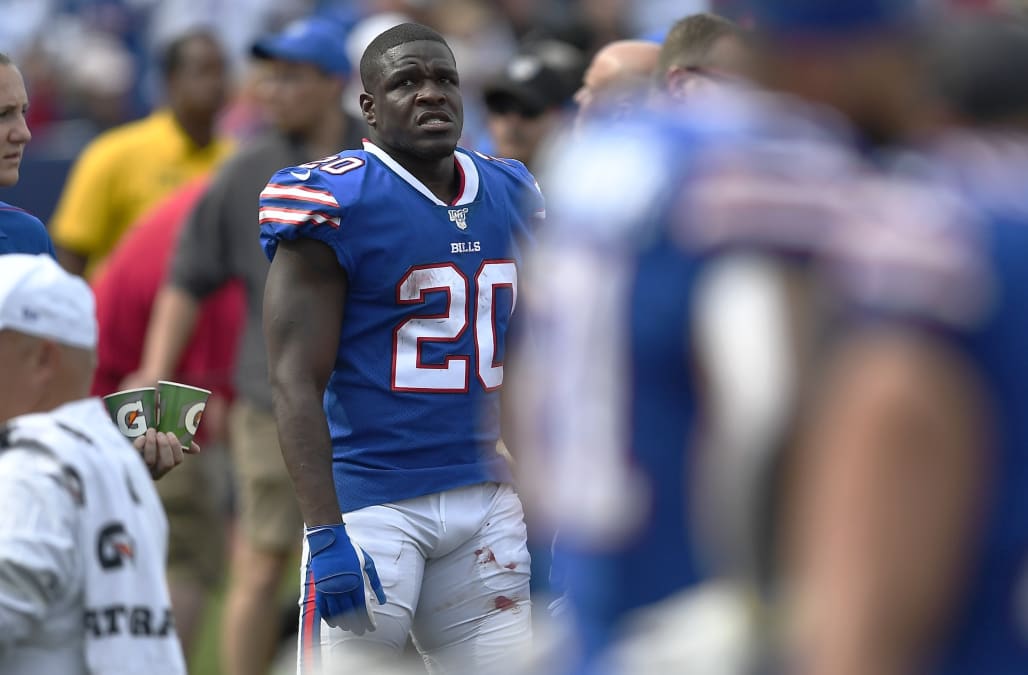 If you ever doubted whether “dad strength” was a real thing, look no further than Frank Gore. Despite the fact that Gore will turn 37 in May, the veteran running back intends to play football in 2020, according to NFL Network’s Mike Garafolo.

While plenty of quarterbacks are able to play at a high level into their 40s today, 37 is ancient for a running back. Since the NFL merger, only one 37-year-old running back has notched at least 50 carries in a single season. That would be Marcus Allen, who carried the ball 124 times for the Kansas City Chiefs in 1997. Allen rushed for 505 yards and 11 touchdowns that season. He also threw for 2 touchdowns.

Gore wasn’t as productive in the touchdown department last season, but he still put up solid yardage for the Buffalo Bills. Gore rushed for 599 yards and 2 touchdowns with the team in 2019. He’ll take those number to the free-agent market, where Gore will hope to continue his career for another season.

Whether Gore actually gets his wish depends on whether teams still think he can contribute. Gore is no longer capable of churning out 1,100 yard seasons, but he’s still a useful player.

It helps that he always seems to carve out a bigger role than expected in his offenses. In 2017, Gore was able to hold off Marlon Mack for the Indianapolis Colts’ starting job. In 2018, Gore worked his way into a timeshare with Kenyan Drake. In 2019, Gore took on a much bigger role in the Bills’ offense when the team released LeSean McCoy in August.

Gore would likely have to accept a backup role in 2020, but he’s at least proved he can be a capable part-time player or emergency option on a team with unproven talent at running back.

Frank Gore could play with his kid

It’s a long shot, but perhaps Gore will try to keep playing football until his kid is old enough to join the NFL. Gore’s son, Frank Gore Jr., is currently a freshman at Southern Miss.

Our @MikeGarafolo just reported on NFL NOW that Frank Gore plans to keep playing football next season. He want's to play until the wheels fall off. I want him to play until his son gets in the league in three years. Currently a freshman at Southern Miss.

The fact that Gore is only three years away from making that a reality is incredible. It’s highly unlikely Gore will still be in the NFL when he’s 40, but considering he’s already lasted way longer than most running backs, we would be foolish to doubt him.

Admit it, you’d love to see what a 40-year-old running back looks like in the open field.