Letters flood in for student amid battle with high school: 'Don't let anyone look down on you' 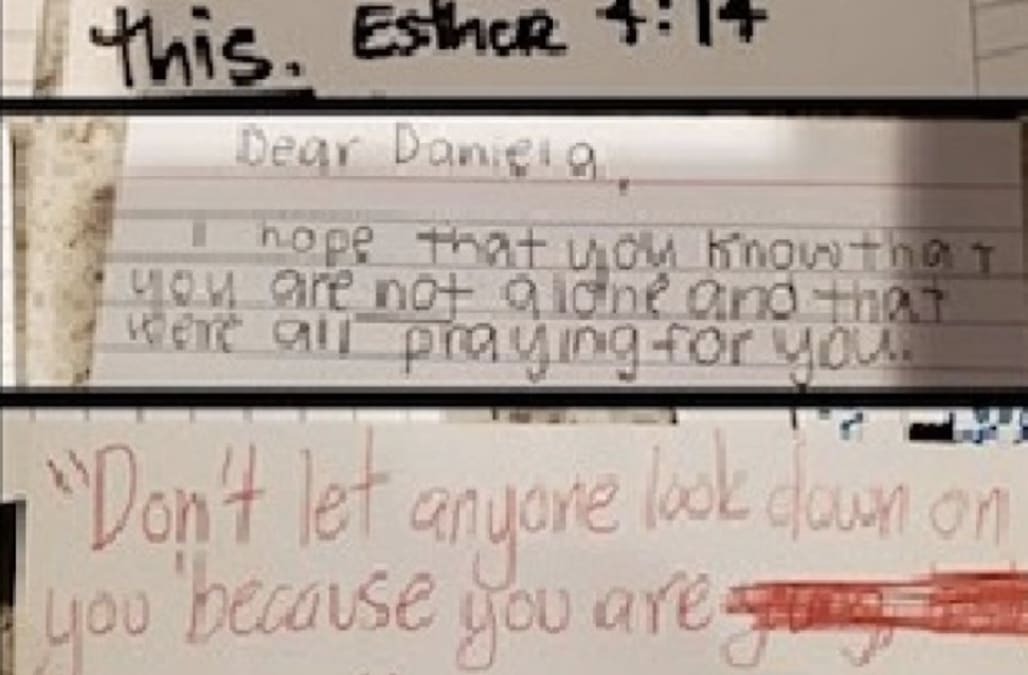 A high school freshman is receiving an influx of support and love from fellow students across the nation after she was blocked from starting a Christian club at her school.

Ketcham High School in Wappingers Falls, N.Y., told Daniela Barca that she could not form the club because it was religious and “not generic enough.”

Barca told Fox News that she had wanted to start the club because she felt isolated as a young Christian at the school and wanted to connect with others who had similar beliefs.

“I am a Christian. But sometimes it seems like I’m the only one. I want to start this club for other students like me so we can support each other in our beliefs. The school district celebrates diversity and the right to express who you are. All I want is to be allowed to express who I am. Everyone deserves as much.”

Once news of the school’s decision spread, Barca started getting support from other people on her campus. Then, it spread to people at different schools in different states who were reaching out to tell her she’s not alone.

A student-led group called Students Standing Strong, which leads Bible study groups in schools across the country, highlighted Barca’s story on their website.

Ketcham High School eventually did reverse the decision and allow Barca to start her Christian club.

Because Ketcham High School is a public secondary school, the Equal Access Act requires that the school treat all student groups equally — especially if they are “non-curriculum related.” Non-curriculum clubs are ones where the activities are unrelated to the coursework that students are taking (e.g. the chess club), so Barca’s Christian club would fall under that category and be protected.

Chic office fashion is on sale at Verishop

The post Student gets support after Christian club proposal was denied appeared first on In The Know.