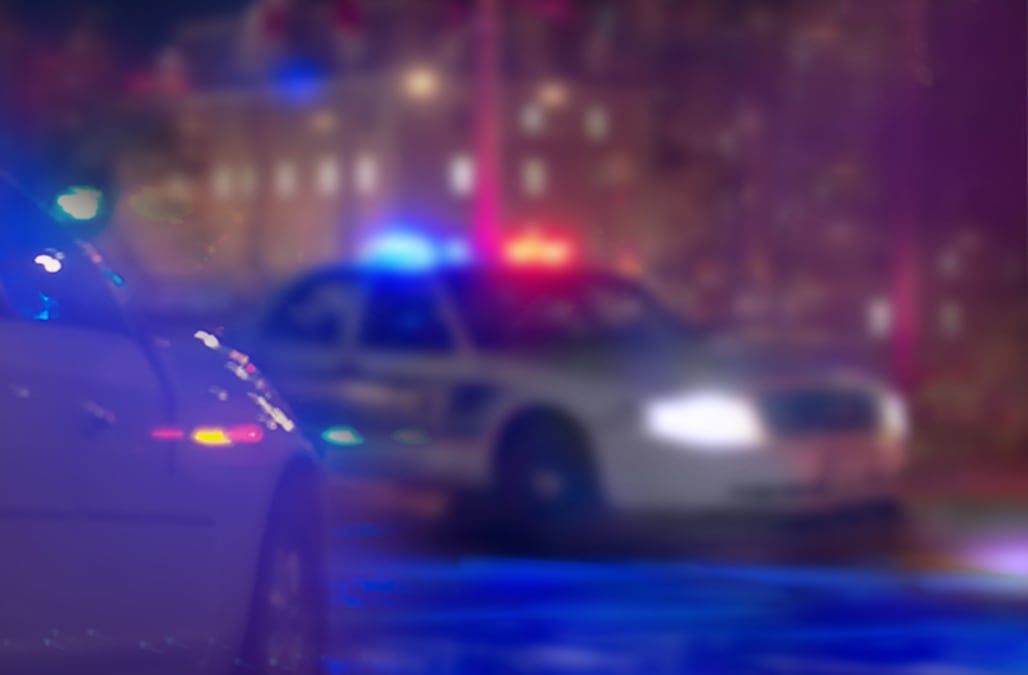 Police in Blackpool, U.K. pulled over an 11-year-old boy who was driving a car around a public parking lot.

According to the police, the boy was accompanied by an adult relative who was sitting in the passenger seat of the vehicle. Apparently the relative had been so exhausted with the pre-teen’s obsession with the game Grand Theft Auto, that they wanted to show the boy how to drive for real.

The driver of this car was 11 years old... (yes, eleven!) A family member was fed up with the child playing Grand Theft Auto all day on the Playstation, so brought him out to practice driving on a car park Blackpool... The adult has been reported for traffic offences. #T2TacOpspic.twitter.com/TBqKmmOUfG

Grand Theft Auto is a single-player video game where players can control different characters and commit crimes without consequences. Heists are pulled off with violence and chaotic driving gameplay. The Lancs Road Police who tweeted about the incident also included a screenshot from the video game that says "Busted" — the screen that appears when the player fails and gets caught by police.

The adult was issued a traffic offense, but the boy was not charged, says Fox News. The minimum age to obtain a driver’s license in the U.K. is 17.

This alarm clock can help make waking up easy

The post Pre-teen obsessed with Grand Theft Auto caught driving an actual car appeared first on In The Know.