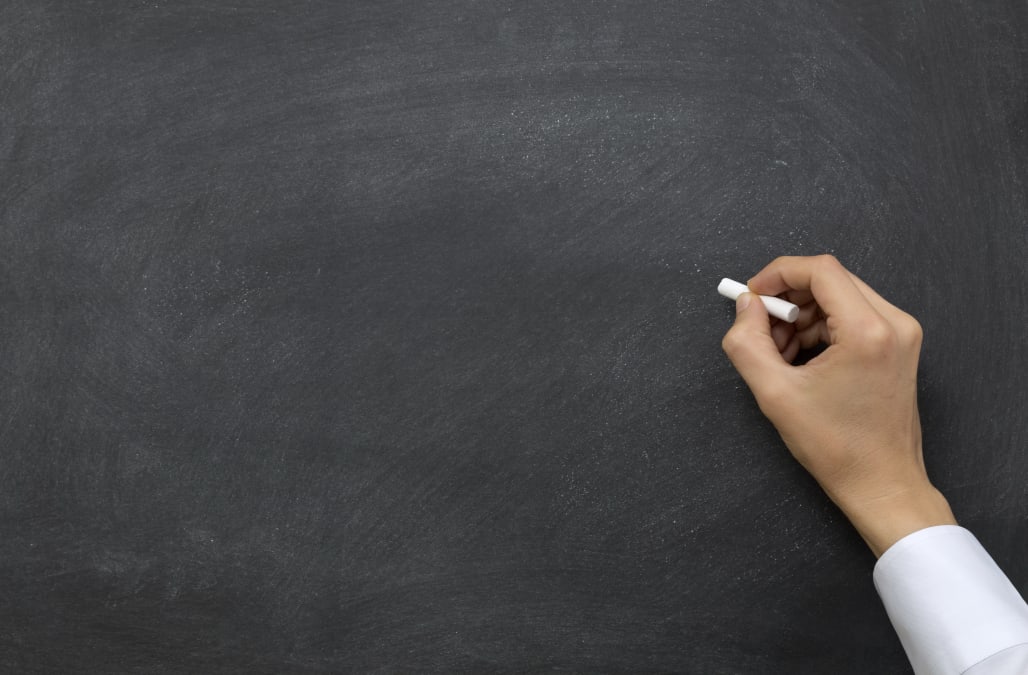 A New York teacher has come under fire for a lesson in which he expressed skepticism over the theory of evolution, the Observer-Dispatch reports.

In a letter sent to the Holland Patent Central School District last month, Wisconsin-based nonprofit Freedom from Religion Foundation accused teacher Phil Lucason of questioning the theory during a Jan. 14 lesson. Lucason teaches environmental studies at Holland Patent Central School, where “students are taught biological topics that both satisfy the requirements for the Regents exam and also to prepare them for college coursework,” according to the school’s website. The Regents are a set of standardized tests in core high school subjects.

In its letter, Freedom from Religion claimed that Lucason told his students that “evolution only goes so far” and that students who wanted to pass the Regents would have to “play the evolution game where evolution is the answer to everything.” The nonprofit said those comments were in violation of federal law, which prohibits the teaching of creationism or the idea that a god created the universe.

“This issue has been pretty well settled by the courts,” Chris Line, a staff attorney for Freedom from Religion, told the newspaper. “We probably — a few times a year — get something along these lines. Usually it’s school-handled pretty well.”

In 1968, the Supreme Court ruled, in Epperson v. Arkansas, that an Arkansas law forbidding the teaching of human evolution violated the free speech rights of teachers and the Establishment Clause of the First Amendment. In 1987, the high court similarly ruled, in Edwards v. Aguillard, that a Louisiana law requiring the teaching of creationism alongside the theory of evolution also violated the Constitution.

According to the Observer-Dispatch, a parent had alerted Freedom from Religion about Lucason’s comments over concerns that he had been spreading misinformation.

“A biology teacher telling students that evolution can cause only minor changes within a species and cannot cause one species to gradually become a different species over the course of thousands of years is the equivalent of a math teacher telling students that it’s possible to add two plus three, but it’s impossible to multiply 987 by 6,789,” the parent, who the paper chose not to identify, explained in an email. “If a math teacher taught his students that multiplication were an impossibility, there would be no question. People wouldn’t say that he was entitled to his opinion.”

“He would be told by administration that if he weren’t willing to teach what he is supposed to teach, he would not be allowed to continue as a teacher of the subject,” the parent continued. “And that’s exactly what should happen in this case.”

The newspaper notes that another parent also complained to the foundation about Lucason’s remarks.

In response to the backlash, the science teacher acknowledged that he had made a mistake.

“I recently taught a 42-minute lesson on the science of evolution,” he said in a statement. “Having taught about evolution for 20 years, I know that our students hear various theories on the origins of species. I enumerated some of them by way of example. My mention of those other theories led to the concerns that have been articulated. In the future, I will not refer to other, non-scientific explanations and will clearly teach the science and theory of evolution as the explanation for the development of life on earth as provided by the New York State standards.”

Amid the controversy, the school district said it was investigating the incident.

“When concerns are raised regarding the content of a lesson, we investigate those concerns and, if founded, take appropriate steps to correct any issues identified in order to promote approved standards and meet the educational needs of our students,” it said in a statement. “We appreciate the feedback provided by the parent and the Freedom from Religion Foundation and will continue our review of this matter.”

The post Teacher denounced for questioning widely accepted theory appeared first on In The Know.