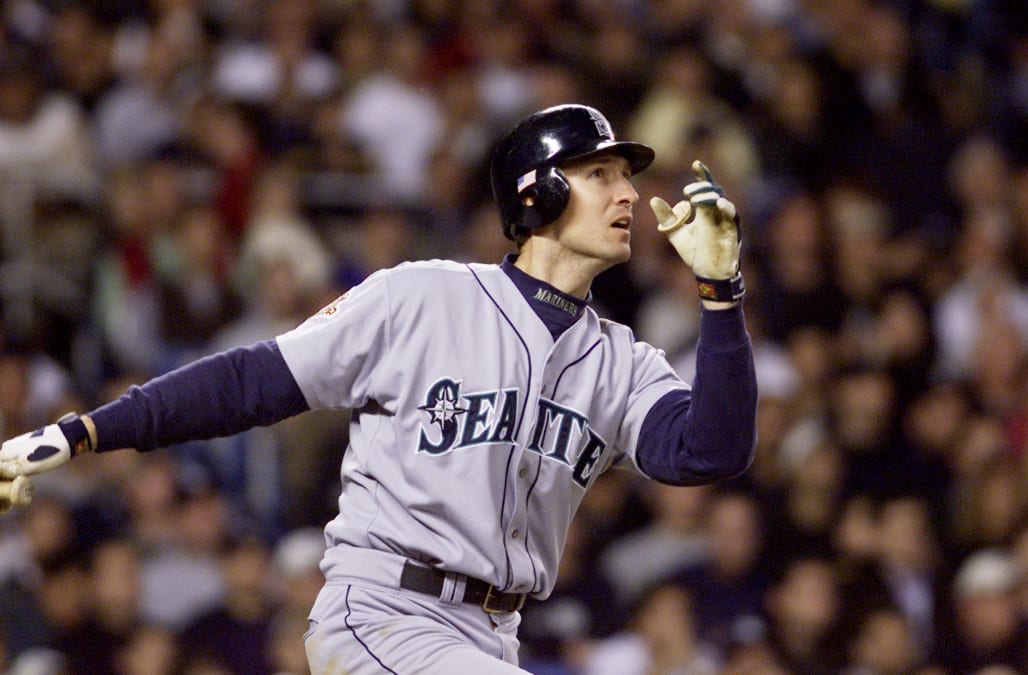 Jordan Olerud, the daughter of Toronto Blue Jays and Seattle Mariners All-Star John Olerud, has died at 19. She spent her life battling a rare chromosome disorder that required special attention.

The news was confirmed by New York Mets vice president Jay Horwitz, who handled public relations when Olerud played for the team from 1997-1999.

So sad to hear about the passing of Jordan Olerud. To honor John, Kelly and Jordan you can contribute at https://t.co/AwscdBRNyv. Services for Jordan will be this Saturday. pic.twitter.com/Q9HZYlqC0i

Jordan Olerud was born in August 2000 with a syndrome called tri-some 2p, 5p-, which signifies that she had an extra second chromosome and missing part of her fifth chromosome.

According to an interview with The Globe and Mail, doctors told Olerud that Jordan was the only person in the world known to have the condition. It left her with multiple birth defects that required constant care from her parents, even as John dealt with the time requirements of an MLB career:

At the age of 8, Jordan’s functions were described by her father as extremely limited:

"She's not walking, but she's really close to walking," Olerud said yesterday. "She's non-verbal and eats through a tube. She's got a fair amount of physical difficulties."

The experience of raising a child with Jordan’s needs prompted the Oleruds to create the Jordan Fund, devoted to helping less fortunate families raising children with special needs.

Our hearts go out to John and Kelly Olerud on the passing of their daughter Jordan. They are in our thoughts at this difficult time. If you would like to make a donation, please go to https://t.co/v5OamGbjCF.