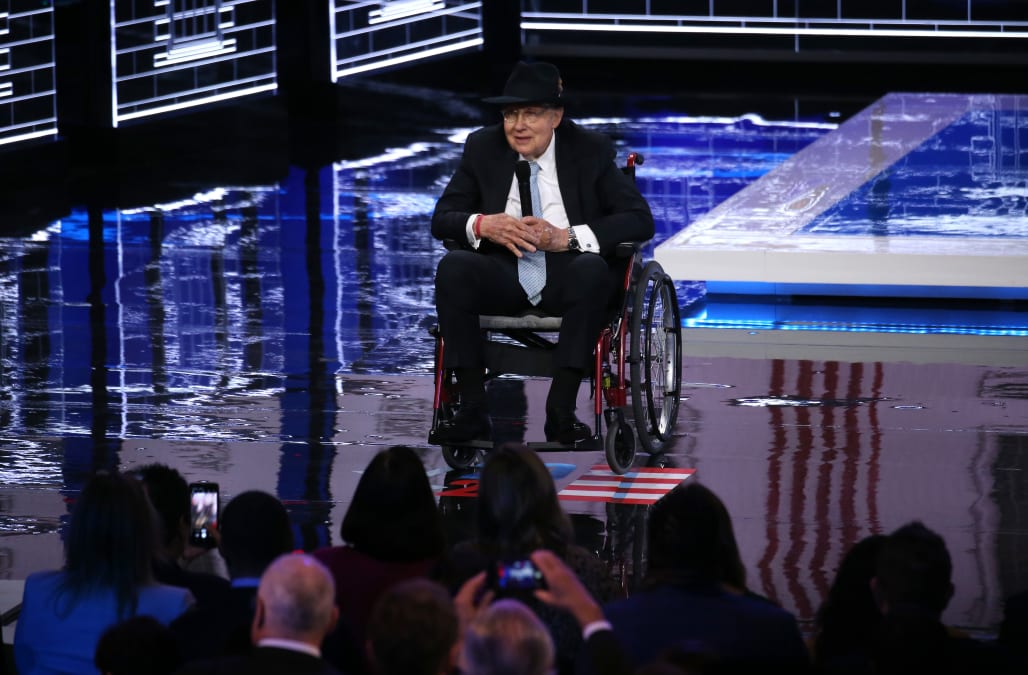 “President Donald Trump has done unspeakable damage to our country, our institutions and the rule of law. Democrats need a candidate who can assemble the largest, most diverse coalition possible to defeat Trump and lead our country following the trauma of Trump’s presidency,” Reid said in a statement. “That candidate is Joe Biden.”

The move comes immediately after Sen. Amy Klobuchar (D-Minn.) announced she was dropping her 2020 presidential bid and reportedly planned to endorse Biden.