Airline apologizes over ‘absolutely crazy’ cause behind flight delay: ‘My worst nightmare’ 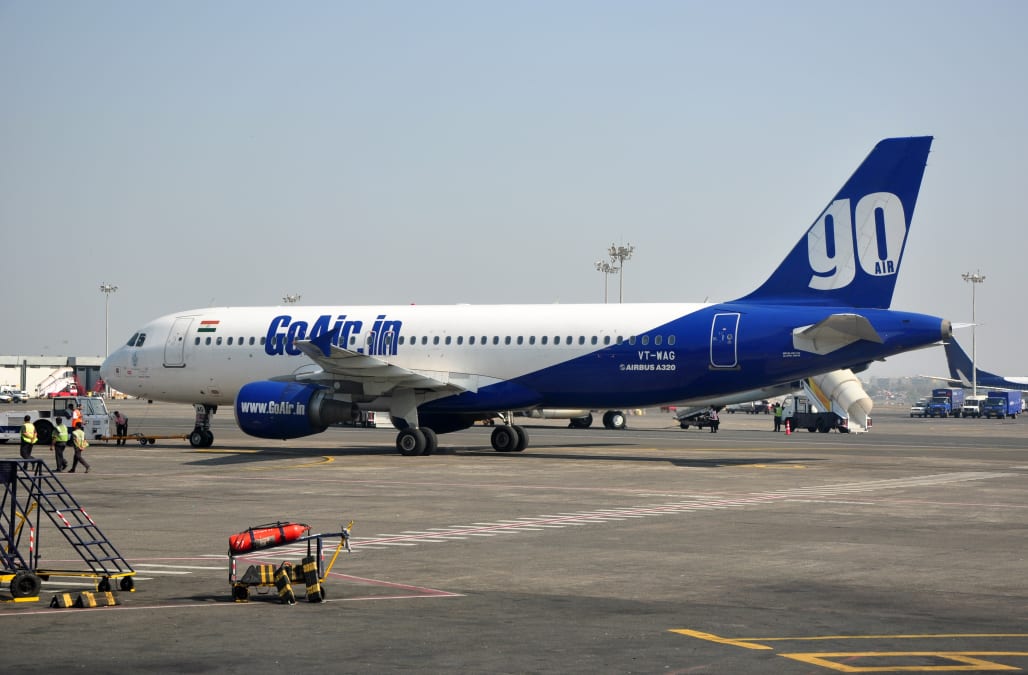 An India-based airline is apologizing to passengers after a pair of pigeons managed to board one of its flights.

The incident, which occurred as a GoAir flight was preparing to leave from the Indian city of Ahmedabad, lasted about 30 minutes, according to the Times of India. Several passengers captured videos of the loose birds flying up and down the body of the plane.

“Wonder why a pigeon would need to board a flight when it can fly for free! Absolutely crazy scenes in the @goairlinesindia as 2 pigeons were found inside the plane,” one user captioned a Feb. 29 video of the animals, which has since been viewed more than 34,000 times.

Wonder why a pigeon would need to board a flight when it can fly for free!
Absolutely crazy scenes in the @goairlinesindia as 2 pigeons were found inside the plane. #viral#ViralVideos#pigeon#ICYMI@AAI_Officialpic.twitter.com/oHI1eujZAm

It’s unclear how the animals managed to get on board, but it seems as though they’d been hiding in the plane well before the passengers got onto their flight.

“Every one of us boarded the flight. When the flight gates were closed and one passenger opened the luggage shelf [we were] surprised to see a pigeon,” one passenger told the Times of India.

It reportedly took about 30 minutes for the cabin staff to remove the animals, which ultimately flew out of the plane’s doors without being harmed. GoAir issued an apology to its customers following the incident, calling the animals a “menace.”

“Two pigeons found their way inside GoAir Ahmedabad-Jaipur flight while passengers were boarding (at Ahmedabad airport yesterday),” the airline wrote in a statement, according to Asian News International. “The crew immediately shooed birds outside. Regret inconvenience caused to passengers and request airport authorities to get rid of this menace.”

Several Twitter users weighed in on the dilemma, with some calling it their “worst nightmare.” Others were far more jovial though, with many making jokes about the idea that a pigeon would want help with air travel.

“Very, very clever birds. Why fly when you can ride?” one user joked.

This isn’t the first time a flying animal has kept a plane from leaving the ground in recent months. In July of 2019, a wild bat managed to board a Spirit Airlines flight in New Jersey, causing a similarly frantic, 30-minute delay.

The post A flight in India was delayed because of two ‘crazy’ pigeons appeared first on In The Know.

People are obsessed with this $15 multi-purpose beauty tool