Will Coronavirus slow down in the warmer months like flu season? 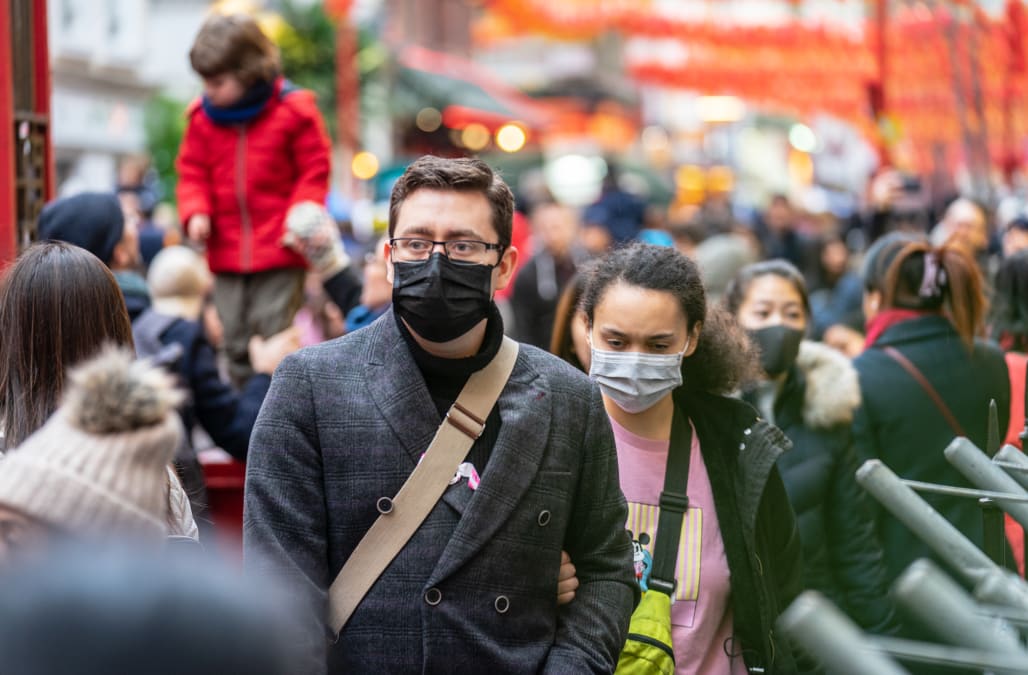 It’s well known that the flu ebbs and flows with the weather each year. During the colder months, the virus strikes hard, infecting millions nationwide — but when spring rolls around, the illness begins to lose strength and flu activity subsides until the next cold season.

That’s because respiratory viruses like the flu are more powerful in cool, dry air. The colder temps allow them to multiply easier and spread faster. With spring right around the corner, many are wondering if — like the flu — coronavirus cases may dwindle with the warmer weather.

Around the world, infectious disease experts are hoping this will be the case, though it’s still too soon to know exactly how the novel coronavirus (known as COVID-19) will respond to the new season. Remember, we’ve never seen this virus before, and researchers are scrambling to figure out how this disease survives and spreads. Here’s what we know so far:

Weather has affected other coronaviruses

These coronaviruses aren’t the same, but they do share a handful of similarities. The makeup of COVID-19 is about a 79% match to SARS-CoV and a 50% match to MERS, so we can potentially learn a thing or two from how those outbreaks played out.

Looking back at SARS, one study identified an 18-fold increase of infections in colder temps compared to warmer days. Another report looked at how the virus behaved in different environments and found that its viability rapidly declined at higher temperatures and humidity levels. The researchers found the SARS virus became increasingly inactivated as temperatures and humidity rose.

Similarly to SARS, MERS — which was mostly spread from animals to humans — also seemed to be stronger in cold, dry weather. Researchers in one study stated, “coronaviruses have been shown to exhibit strong seasonal variation in natural hosts.” They found that that colder, drier conditions increased the risk of MERS transmission from camels to humans.

Four coronaviruses circulate around the world every year, causing common colds. Studies have shown they’re also more prevalent in the fall and winter compared to the summer months.

Dr. Charles Gerba, a professor of microbiology and immunology at the University of Arizona, told HuffPost he expects COVID-19 to pan out similarly to other coronaviruses, given that it’s spreading and “behaving a lot like the common cold coronaviruses.”

So, it’s possible COVID-19 could calm down come late spring ― but it’s not a guarantee.

“Viruses can be unpredictable, so it is very important to be cautiously optimistic about this,” said Dr. Ellen Foxman, a Yale Medicine clinical pathologist and researcher in the school’s Department of Laboratory Medicine and Clinical Virology Laboratory. This is a rapidly evolving situation, Foxman added, and infectious disease experts will need to continually reevaluate their plans as they learn more. 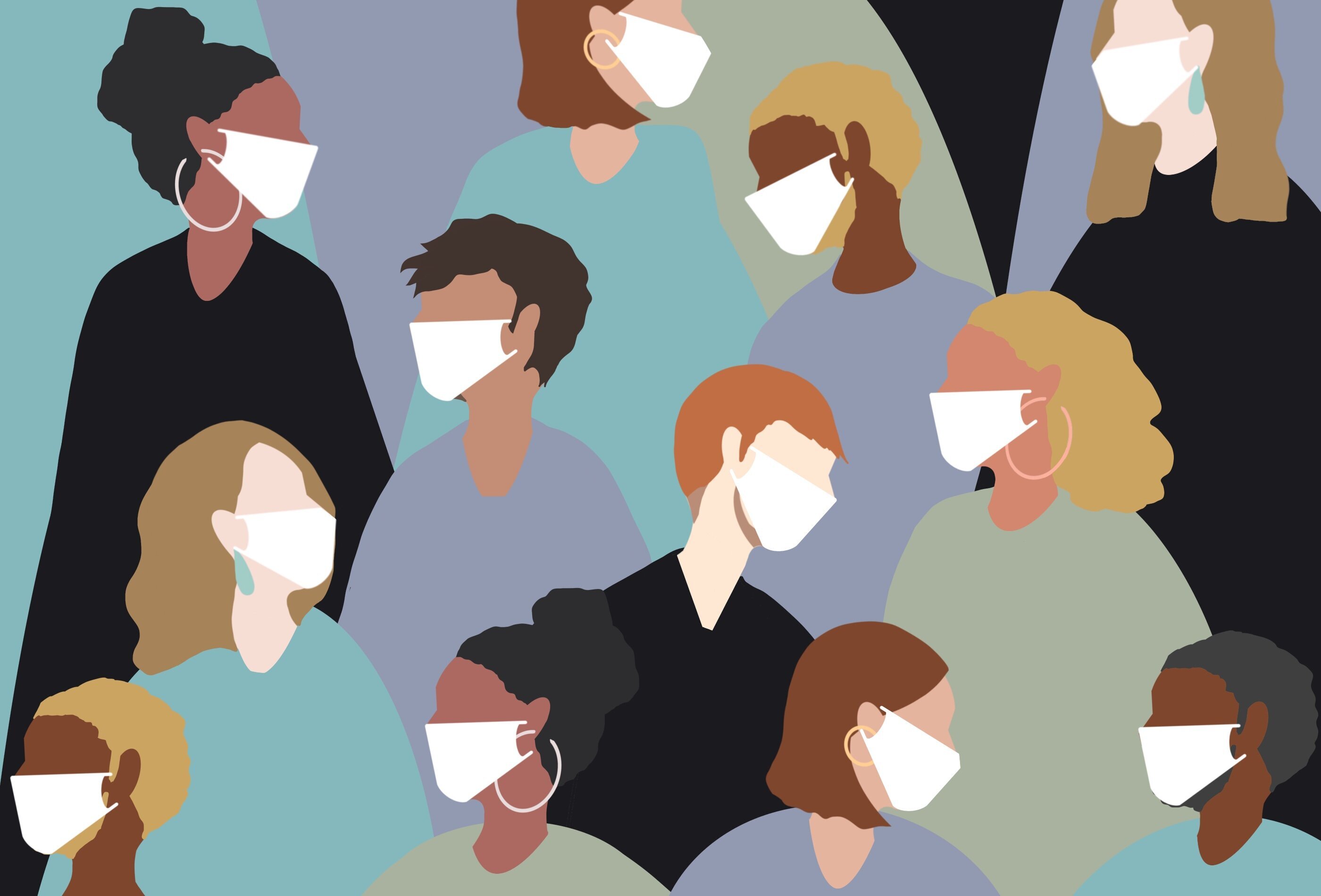 Why does cold air have that effect?

So, the flu, SARS and MERS all fare better in chillier climates. But what about cold weather makes them rev up? It boils down to a few factors, health experts say.

First, certain viruses have an easier time surviving and reproducing in colder temperatures. Many respiratory viruses hang out in the nasal passages and airways of the lung, and there’s growing evidence that when these areas are cooler (from inhaling cooler air), the body’s natural antiviral defenses suffer, Foxman said. She added that sunlight can inactivate certain viruses.

Meanwhile, viruses also thrive without humidity. “In the winter, relative humidity goes down because of heating in homes, so the virus survives longer,” Gerba said.

In addition, people tend to huddle indoors together when it’s cold outside. Doing so increases the risk of being exposed to other people’s illnesses, either through their respiratory droplets circulating through the air or via contaminated surfaces.

Lastly, our immune systems suffer in cold weather. The lack of sunshine causes a drop in people’s Vitamin D levels, which has a major role in managing our immune responses, or ability to fight infections. Some believe that cool air causes our blood vessels to constrict, which may make it harder for white blood cells to move about our bodies and fight germs.

Practicing healthy habits is the best way to fend off anything

Again, there’s no guarantee since this current virus is novel, but hopefully we’ll see COVID-19 start to back off as the weather gets warmer. If it’s like those other coronaviruses, Gerba expects things to settle down around May.

In the meantime, your best bet is to keep your immune system strong. Get plenty of sleep, stay hydrated, exercise and make sure you’re getting plenty of vitamins and minerals through a healthy diet. COVID-19 seems to be more severe in people who have underlying illnesses, so it’s crucial to take care of any other health conditions you have.

Foxman also suggested getting your flu shot if you haven’t already, as it’ll prevent you from getting influenza and therefore free up resources in hospitals for people who may get sick from the coronavirus.

But the main thing, Gerba said, is to disinfect and destroy the germs that cause COVID-19 ― or any other illness for that matter. (The flu is still an issue!)

“Use disinfecting wipes, use a hand sanitizer, and when you’re washing your hands at home use liquid soap and a paper towel if you can,” Gerba said. “Those are the things that seem to work.”