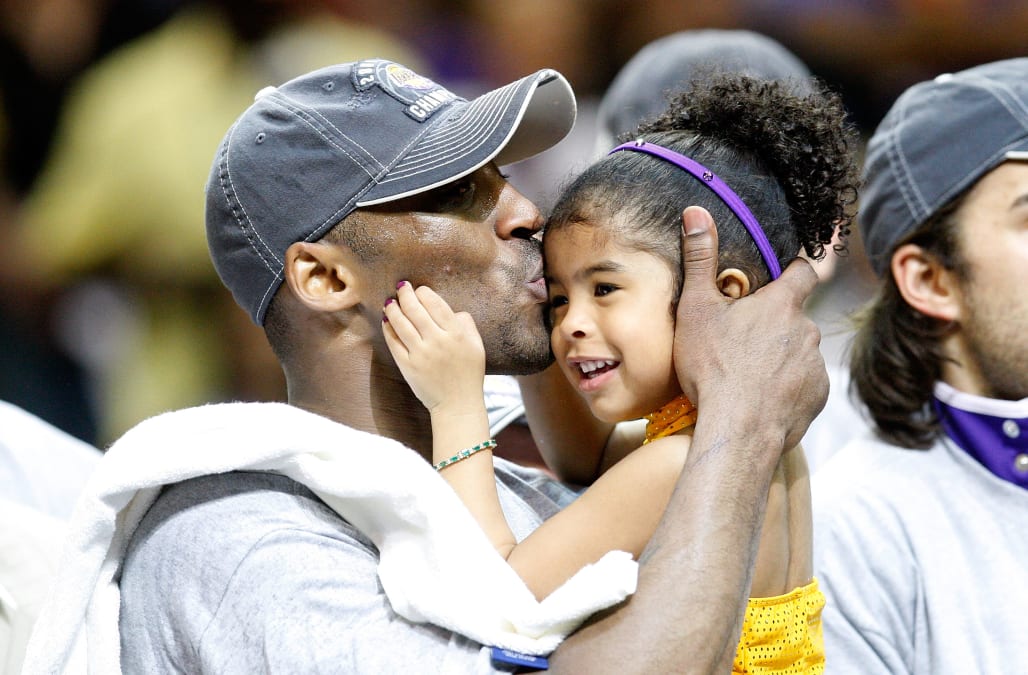 The footage is from Bryant’s 2015 Showtime documentary, “Kobe Bryant’s Muse,” that shows the story of his career through his daily life and aspirations beyond his play on the court with the Los Angeles Lakers. As the clips roll, Beyonce’s “XO” plays through various clips of the Bryant family enjoying life at home.

It starts with the couple playing a card game with Gianna amid many laughs. It then includes daughter Natalia, who is now 17. The youngest Bryant daughters, 3-year-old Bianka and 8-month-old Capri, were not yet born.

Vanessa shared the lyrics to Beyonce’s song, which written out are heartbreaking after nine lives were lost and families forever changed in the helicopter crash late last month. Beyonce performed it at Staples Center three days prior during a celebration of life for the father and daughter. It was Kobe’s favorite song. Vanessa followed the performance with a moving eulogy in her first public appearance and comments.

Vanessa has used her Instagram account to share personal memories of her husband and daughter as well as the outpouring of support from others. She thanked soccer star Sydney Leroux for her No. 2 tattoo in honor of Gianna’s number. Also on Thursday, she sent love to shared her sister-in-law, Kobe’s sister Sharia Washington, for the 2-24 Mamba tattoo she got on her left shoulder blade.