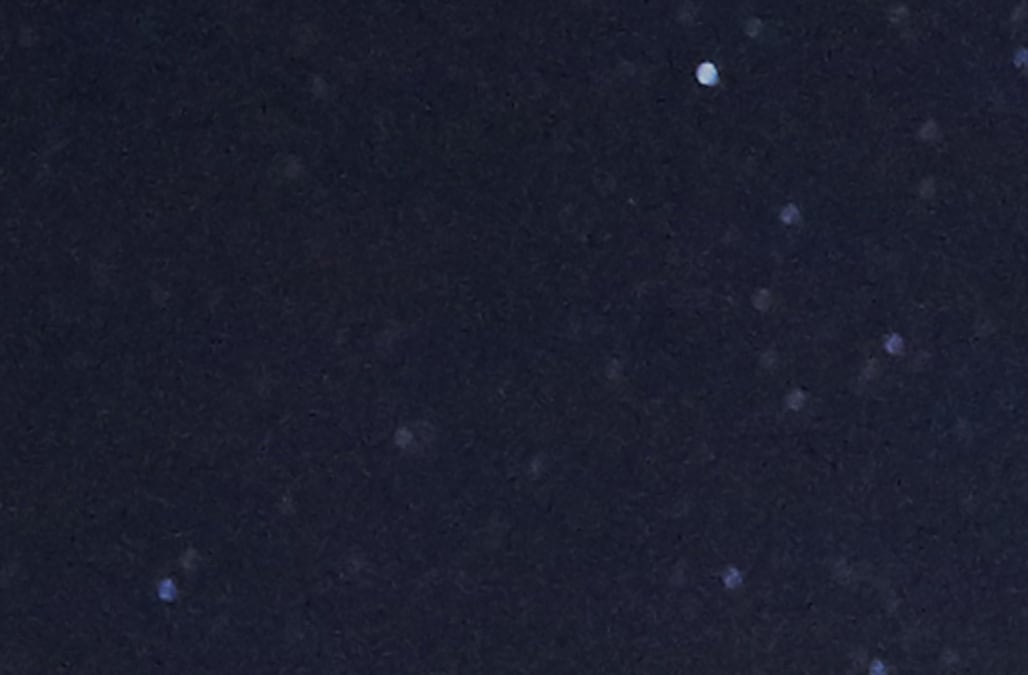 These shining pillars of light may appear magical or a sign of extraterrestrial activity, but in reality they are an optical illusion that forms when light from streetlights is refracted upwards through ice crystals in extremely cold weather. Conditions have to be almost perfect for this to happen, so these pillars are only rarely seen.

Take a look at the shimmering columns in the video above.

More from Aol.com:
Coral reefs could be wiped out by 2100, scientists say
Greta Thunberg teams with BBC Studios on documentary series
Damage reported after 5.0 quake strikes near Puerto Rico