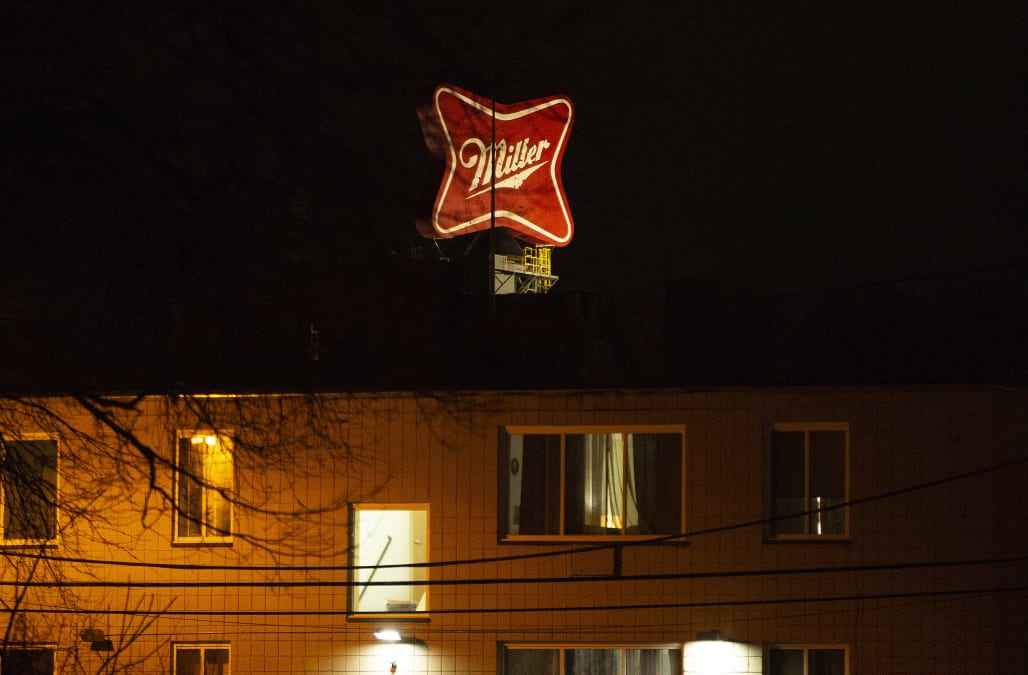 Milwaukee, Feb 27 (Reuters) - A Molson Coors Beverage Co employee has shot five co-workers to death before taking his own life at the company's beer-brewing complex in Milwaukee, the latest episode in a rising tide of gun violence already reverberating in the U.S. presidential race.

Authorities offered few details of the circumstances surrounding Wednesday afternoon's shooting and no explanation for what might have triggered the carnage.

Some 1,400 employees work at the Molson Coors campus, which consists of about 20 buildings, and most were forced to remain holed up inside for several hours as police methodically swept the facilities to secure the property.

The suspect, who was believed to have acted alone, was described by police only as a 51-year-old Milwaukee resident and employee of Molson Coors.

The bodies of his five victims, also employees of the plant, were found in the same building. It was unclear whether the gunman and his dead co-workers knew one another. The victims' names were not immediately released.

No one else was injured in the violence, which was confined to the brewing complex, located west of the downtown area, and did not involve members of the general public, Morales said.

The shooting in Milwaukee, the largest city in the key U.S. election swing state of Wisconsin, seemed likely to reignite a contentious debate about gun control in the midst of the U.S. presidential campaign.

The front-runner for the Democratic nomination, U.S. Senator Bernie Sanders of Vermont, came under criticism earlier this week from former Vice President Joe Biden and other primary rivals for his record on gun control.

The campaign of another Democratic candidate, Michael Bloomberg, the former New York City mayor, was set to host a roundtable discussion about gun violence at an event in Los Angeles on Thursday.

A campaign spokeswoman said the event, which Bloomberg was not planning to attend, was previously scheduled, but added, "recent events will likely be discussed."

Democrats have seized on firearms control and the epidemic of gun violence as an issue with which they hope to galvanize voters as they confront President Donald Trump and his Republican Party - largely opposed to tighter gun regulations - in the upcoming November elections.

Trump, acknowledging the shooting on Wednesday as he opened a White House news conference about the coronavirus outbreak, referred to the gunman as a "wicked murderer" and called the gun violence "a terrible thing."

"Our hearts go out to the people of Wisconsin and to the families," he said.

Last year saw 417 mass shootings in the United States, according to the Gun Violence Archive, the highest annual number since the nonprofit research group started keeping a tally in 2013. GVA defines a mass shooting as any in which at least four people, excluding the perpetrator, are shot.