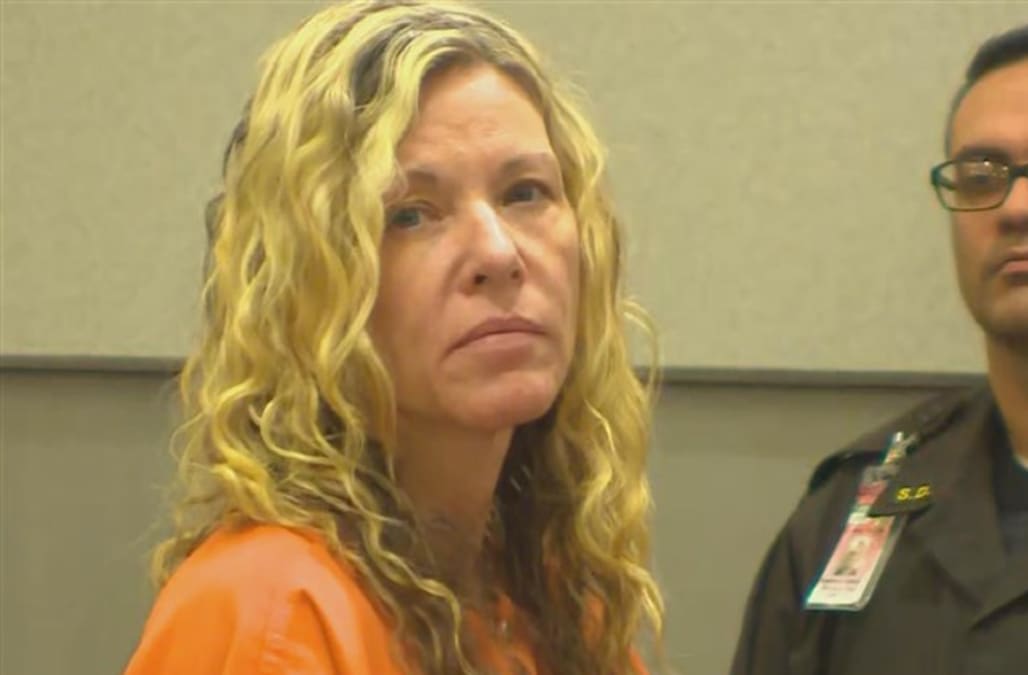 A Hawaii judge on Wednesday refused to reduce the $5 million bail set for the Idaho mother of two children missing since September.

Lori Vallow, 46, was arrested last week and is facing two counts of desertion and nonsupport of dependent children.

She waived extradition to Idaho during Wednesday's court appearance. Police have said Vallow failed to comply with a court order to produce her children to authorities by Jan. 30.

Her children, Tylee Ryan, 17, and Joshua Vallow, 7, were last seen in September, and Rexburg, Idaho, police have said Vallow and her husband, Chad Daybell, were not cooperating.

Vallow’s defense attorney, Craig De Costa, argued that Vallow had moved to Hawaii, where her husband lives, in a move planned before charges were filed by Idaho authorities. He also said that she is not a flight risk and that the $5 million bail is excessive for someone charged with a Class B felony.

"She's not hiding from law enforcement," De Costa said, adding that Vallow had been under surveillance for weeks prior to her arrest and that she did not leave Hawaii or attempt to.

However, a prosecutor said that Vallow has a history of defying court orders, has lived in several states in recent years and is a flight risk.

It wasn't immediately clear when exactly Vallow will be taken back to Idaho.

Vallow was arrested by the Kaua'i Police Department on a warrant out of Madison County, Idaho, which is where Rexburg is.

Vallow will defend herself against the false allegations in Idaho, De Costa said.

Vallow, appearing in court in an orange prison uniform, did not speak at length during Wednesday’s hearing, but gave one-word answers to the judge’s questions about whether she understood she was giving up her right to an extradition hearing, which had been set for March 2.

Vallow was identified in court using the last name Daybell, the name of her husband.

The investigation into the two missing children began in November when Idaho police tried to conduct a welfare check on Joshua, the 7-year-old who is adopted and has special needs, the Rexburg Police Department has said.

Vallow and Daybell said Joshua was staying with a family friend in Arizona, but investigators later learned that was a lie, Rexburg police said. A witness also told police that Vallow had falsely said Tylee was dead.

Rexburg police have said that they have learned that Vallow either knows where Joshua and Tylee are or what happened to them.

Joshua, Vallow's adopted son, was last seen alive Sept. 23, 2019, according to a probable cause affidavit filed against Vallow last week. Her daughter, 17-year-old Tylee Ryan, has not been seen or heard from since Sept. 8, 2019.

In early December, after police in Idaho began investigating the kids' disappearance, Vallow and Daybell flew to Hawaii without any children.