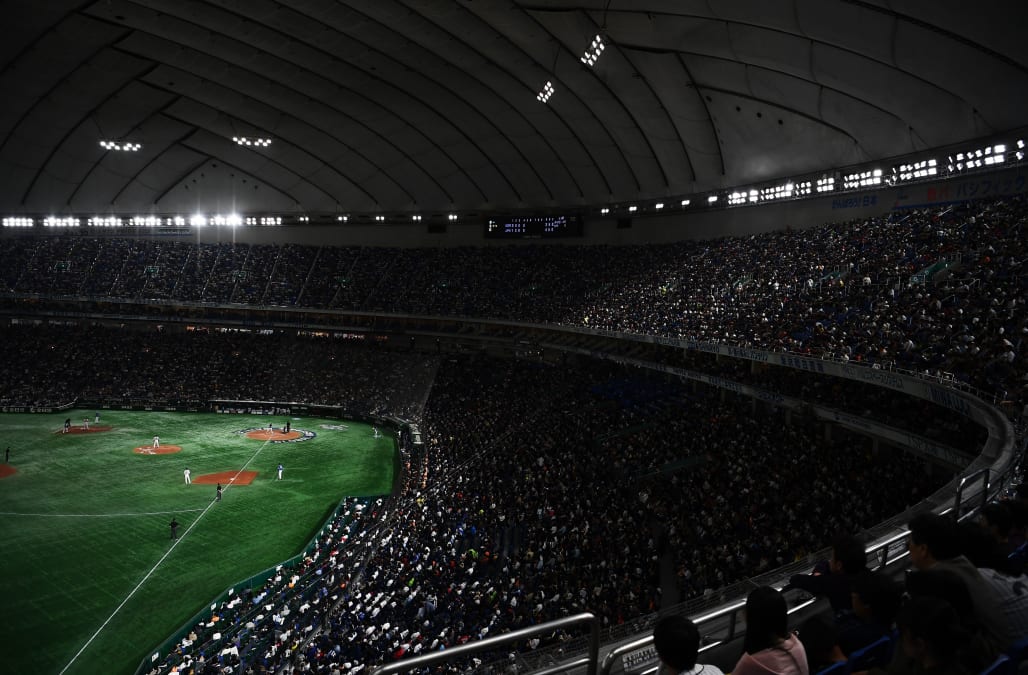 The Japanese professional baseball league will play its remaining 72 preseason games in empty stadiums due to the coronavirus, according to the Associated Press.

The league’s 12 teams held a special meeting on Wednesday to make the decision, per the report, just less than a month before the regular season is slated to start. They did not announce any changes to the regular season.

“This was a bitter decision to make,” commissioner Atsushi Saito said, via the Associated Press. “Because we can’t determine the situation, I won’t say anything right now about [opening day]. If possible, we all want to go ahead on March 20.”

The move will undoubtedly provide for a strange atmosphere for players. The Baltimore Orioles and Chicago White Sox held a game in 2015 at Camden Yards in an empty stadium after riots broke out in the city earlier in the week.

There have been at least 189 confirmed cases of the virus and three deaths attributed to it in Japan. The virus, which started in mainland China, has spread across the globe through Asia, into Europe and North America with more than 82,000 confirmed cases and 2,800 deaths worldwide.

It has altered sporting events across the world, with many moving or canceling events in China and surrounding countries. Japan’s top soccer league has already postponed all games, and the Japan Boxing Commission and Japan Professional Boxing Association canceled all fights scheduled in March due to the virus. The nation is set to host the Olympics in July, too — something the IOC’s most senior member cast doubts about Tuesday.