Cops were so baffled by crime they had to tweet about it: 'SERIOUSLY...' 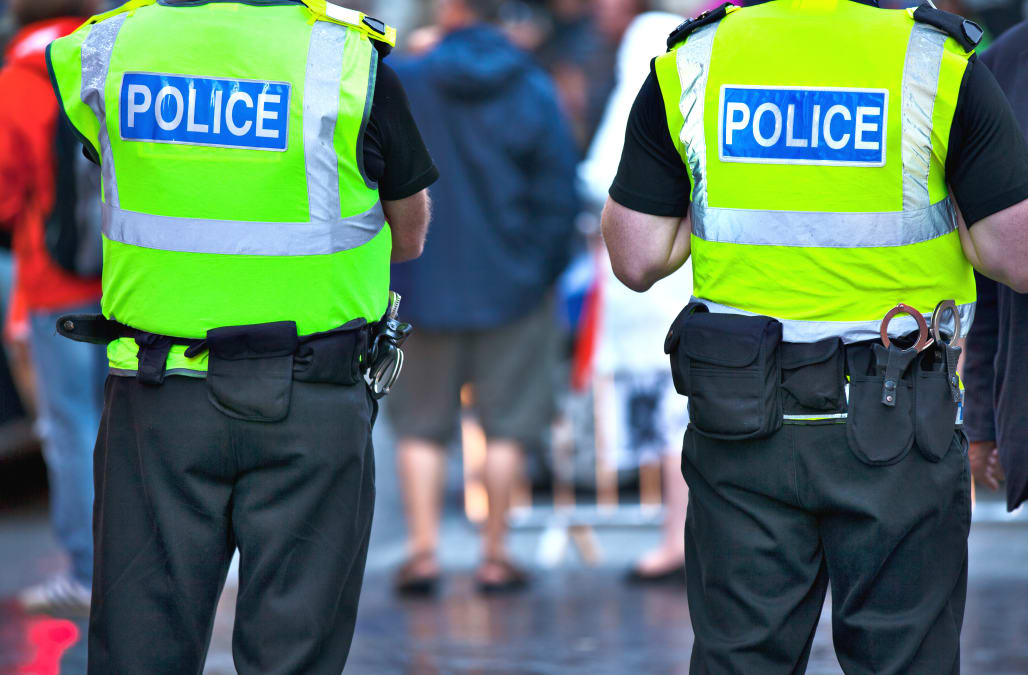 A man in South Brunswick, N.J. who attempted to pay his charges at a gas station with a fake $100 bill was promptly caught.

Police were called once the gas station clerk realized the trick the man had pulled off, and the South Brunswick Police Department even posted a photo of the phony bill on Twitter.

SERIOUSLY....this is the fake $100 dollar bill a suspect passed at a local gas station. Detectives tracked down the 20 year old Montgomery man who admitted he was surprised the clerk took the money labeled "For Motion Picture Use Only". #FakeMoneypic.twitter.com/Z57KSNPHzZ

“For Motion Picture Use Only” is emblazoned on both the front and the back of the bill, photos show. According to law enforcement, the 20-year-old man was eventually tracked down. The suspect allegedly admitted that he himself was surprised that the ploy almost worked.

It’s unclear as of now whether the suspect will be charged with anything.

Forgery of currency is both a federal and state offense. In New Jersey, paying with fake money can be deemed as third-degree forgery, which can be punishable by up to five years in prison and/or a $500 fine.

This copper mattress topper can help keep you cool all night