Teacher suspended over in-class slideshow: ‘I don't think they’d ever seen that before’ 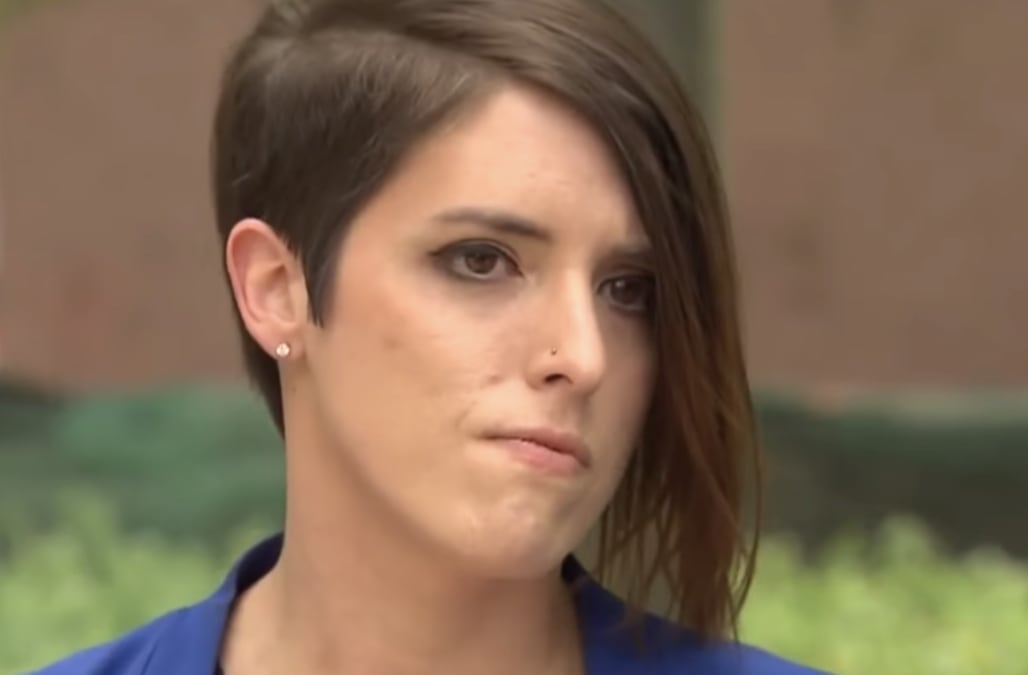 A Texas teacher who was suspended after showing a personal photo to her class is now being awarded $100,000 as part of a discrimination lawsuit.

Stacy Bailey, a former Teacher of the Year at Charlotte Anderson Elementary in Arlington, was placed on an eight-month administrative leave in 2017 after showing students a picture of her soon-to-be-wife, Julie Vazquez.

According to BuzzFeed News, the move came after a parent had complained that Bailey, who is gay, was promoting a “homosexual agenda.” The school ultimately wrote in a press release that the teacher’s comments about “sexual orientation” were not “age-appropriate” for her students.

Those comments, according to Bailey’s lawsuit, amounted to her showing a slideshow that included a photo of her and her then-fiancé, who she referred to as her “future wife.”

“What happened to me is most gay teachers’ worst nightmare,” Bailey said, according to the Texas Tribune. “Why aren’t straight teachers afraid to talk about their families? Why do they feel comfortable to have a picture of their family on their desk without questioning their safety?”

But now Bailey, who has moved to a new school, is being repaid for her suspension. A federal court ruled that the school’s move was unconstitutional, and the teacher will receive $100,000 from the Mansfield Independent School District — $10,000 of which she and her now-wife, Vazquez, will donate to a charity that helps LGBTQ+ students.

The district, which did not technically admit to any wrongdoing in the settlement, also agreed to add trainings related to LGBTQ+ issues and to consider creating new, sexual orientation-based protections for its teachers.

Bailey, 33, told the Fort Worth Star-Telegram in November 2019 that while she was hopeful regarding the lawsuit, the process had been draining.

“This has been very traumatizing to me. It has taken a toll on my body and my soul,” she said.

But the teacher said she’s found a new, more accepting home at her current school, a nearby high school where several LGBTQ+ students welcomed her warmly on her first day.

Ultimately, Bailey said she sees her classroom as a “safe space” for students who may feel marginalized, telling BuzzFeed that she hopes her lawsuit will empower others.

“Even though you’re made to feel small and made to feel less than, you can stand up in your own power and you can also make a change,” she said.

4 Fenty Beauty products to add to your makeup bag

Enjoy your music in a new way with this bamboo turntable

The post Teacher wins lawsuit after being suspended for sexual orientation appeared first on In The Know.