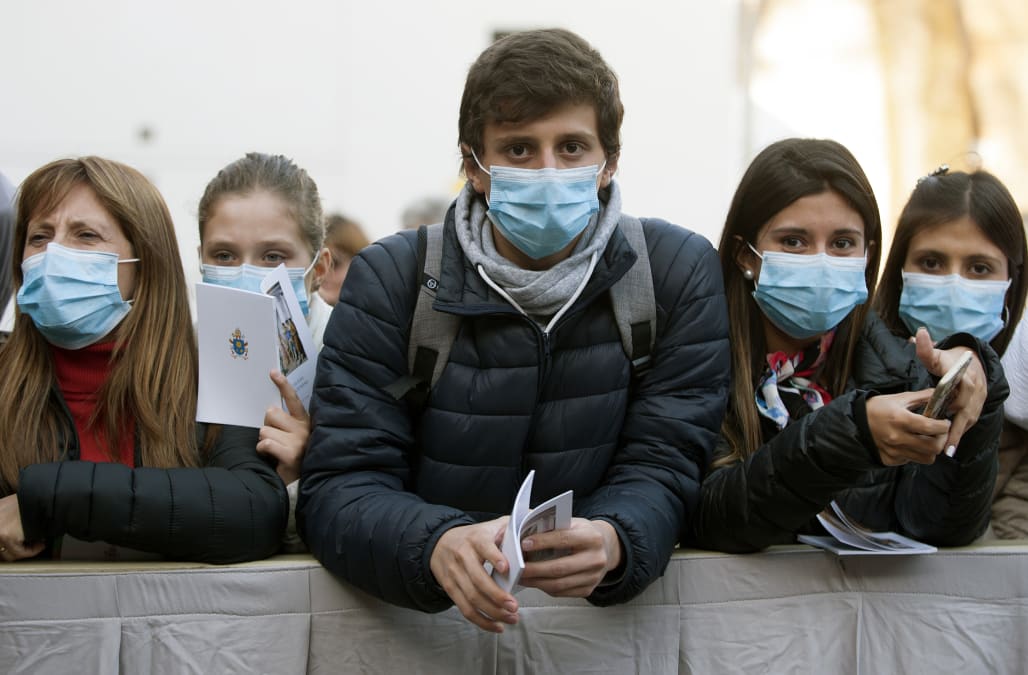 San Francisco's mayor has declared a state of emergency in the city over the coronavirus outbreak.

Mayor London Breed announced Tuesday afternoon that while there haven't been any confirmed cases of the coronavirus disease, COVID-19, in San Francisco so far, the city needs to be prepared in case the virus spreads to the area. The San Francisco Chronicle was the first to report the news.

"The global picture is changing rapidly, and we need to step-up preparedness," Breed said in a statement. "We see the virus spreading in new parts of the world every day, and we are taking the necessary steps to protect San Franciscans from harm."

The mayor's state of emergency allows the city to ramp up emergency planning, redirecting employees and resources in the case of an outbreak in San Francisco. While zero cases of the disease have originated in San Francisco so far, three people have been treated at local hospitals for COVID-19, according to the Chronicle.

San Francisco's proximity to China and the volume of travel between the two areas were factors in declaring the state of emergency. Tech workers in the area have already been affected by fears of the virus spreading: Silicon Valley venture capital firm Andreessen Horowitz has been asking visitors to avoid handshakes due to the coronavirus outbreak, and other tech companies are taking action by halting business travel to China, according to Recode.

The outbreak, which began in China, has since spread in Asia, the Middle East, and Europe. There are now 53 confirmed cases in the US, and Centers for Disease Control and Prevention's Nancy Messonnier issued a warning on Tuesday that an outbreak in the US is inevitable.

On Monday, the White House asked Congress for $1.25 billion to fight the virus.

More from Business Insider:
Nate Diaz and Justin Gaethje are the 2 frontrunners to fight Conor McGregor in the summer
A Lakers jersey Kobe Bryant wore in his first NBA All-Star season is being auctioned off, and bidding starts at $20,000
LeBron James wants people to stop asking him about Kobe Bryant's death, because he and Bryant's family are 'trying to move on'