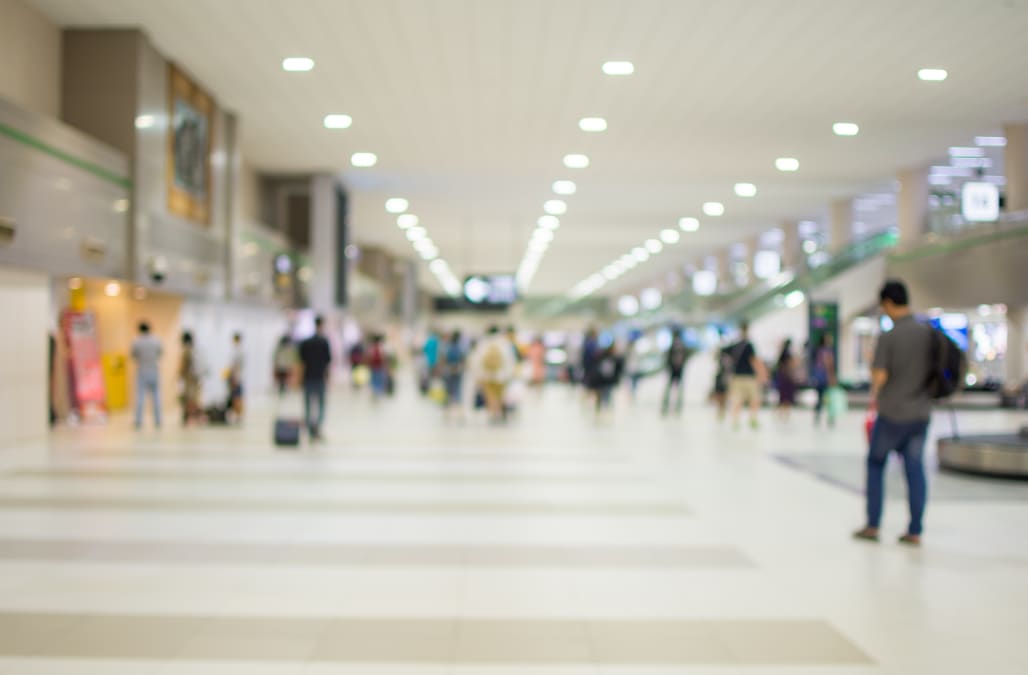 A New York store pulled a t-shirt with a questionable image from its shelves following social media backlash, according to WIVB.

Previously sold by retailer Free Agent at the Fashion Outlets in Niagara Falls, the shirt depicts Mickey Mouse shooting what appears to be heroin in his arm. The design was brought to the mall’s attention earlier this month and was subsequently removed from Free Agent’s storefront. 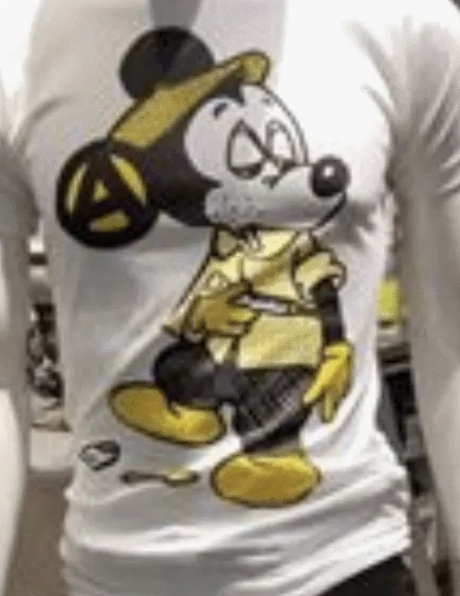 In response to the controversy, Free Agent took to Facebook to defend the shirt, claiming that it had been designed by British fashion icon Vivienne Westwood and was intended to shed light on the dangers of drug abuse.

“The purpose behind this depiction of Disney icon Mickey Mouse is to illustrate how no one is immune to the allure and danger of drugs,” the store wrote. “The item has sold out and there are no plans to restock at this time. Since opening in 2017, Free Agent has prided itself in selling merchandise to make shoppers stop, think and act. It does so, not to mock or disrespect anyone.”

“I for one have all the appreciation in the world for this!” one person wrote. “It is exploiting a SERIOUS epidemic in our country and spreading awareness!!”

Others were less forgiving.

“You’re joking right??” another wrote. “You’re GLORIFYING drug use.. not one person is looking at this as a shirt to buy to help send a positive message.. people buy it because it looks “cool”.. same way they did when they turned children’s characters into gang members and sold them on shirts.”

According to its website, Free Agent is “a spy-inspired concept store” that prides itself in creating “a shopping and live action experience unknown to the retail market.”

More from In The Know:
Amazon shoppers say these $23 leggings rival Lululemon
Here’s what to expect at Disneyland’s new Avengers Campus
Kylie Jenner swears by almond oil and shoppers love this $12 option