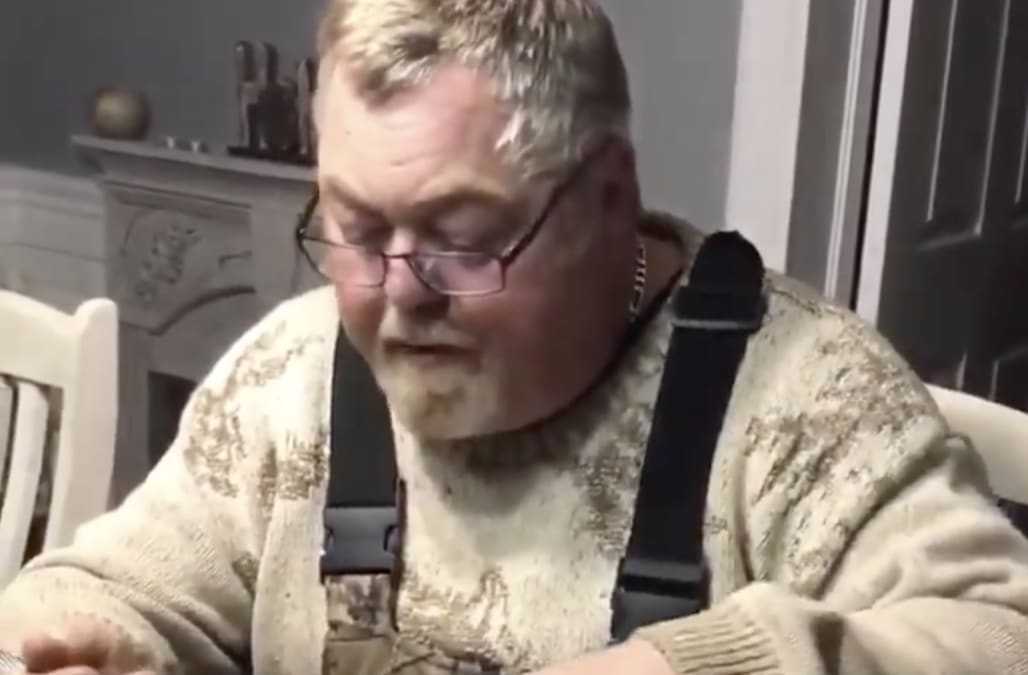 To twirl or not to twirl?

That is the question one hungry spaghetti eater has apparently answered — with scissors, of all things.

Footage of the unidentified internet star efficiently chowing down on a plate of spaghetti bolognese has gone viral, igniting heated debate over the proper way to consume the popular dish.

The technique first gained attention when comedy writer and author James Felton shared a video on Twitter showing the man lifting mounds of pasta onto his fork before snipping off the dangling pieces, creating easy-to-eat bites out of the typically messy dish.

“12,000 years of civilisation and humanity has only just invented the spaghetti bolognese scissors,” Felton captioned the video, which has been viewed over 8.5 million times.

12,000 years of civilisation and humanity has only just invented the spaghetti bolognese scissorshttps://t.co/QNQsswQ944

Many Twitter users seemed to be in agreement with Felton, applauding the man’s simple yet brilliant solution to a timeless issue — including notorious Twitter pals Yashar Ali and Chrissy Teigen.

“. @chrissyteigen please add pasta scissors to your @cravings collection,” the journalist wrote, to which Teigen replied with a simple, “I LOVE HIM.”

"It’s the speed with which he eats that’s rendered me speechless," wrote another impressed user.

Others, however, criticized the man’s eating style, proposing a myriad of ways to go about eating pasta with ease that don’t involve scissors.

“Among other things, why doesn’t he just snap the spaghetti before he puts it in the pan?” wrote one user.

“Just twizzle the fork round goddamit it’s not hard,” chimed another.

If you’re still convinced that spaghetti scissors are the only reasonable way to consume pasta, then you’re in luck — a comparable pair to the ones featured above only costs $5.99.

Our team is dedicated to finding and telling you more about the products and deals we love. If you love them too and decide to purchase through the links above, we may receive a commission. Pricing and availability are subject to change.

More from In The Know:
Urban Outfitters sells the most random early-2000s pop vinyls
These heated gloves will keep your hands toasty all winter long
Rihanna used this $5 product in her hair for the NAACP Image Awards