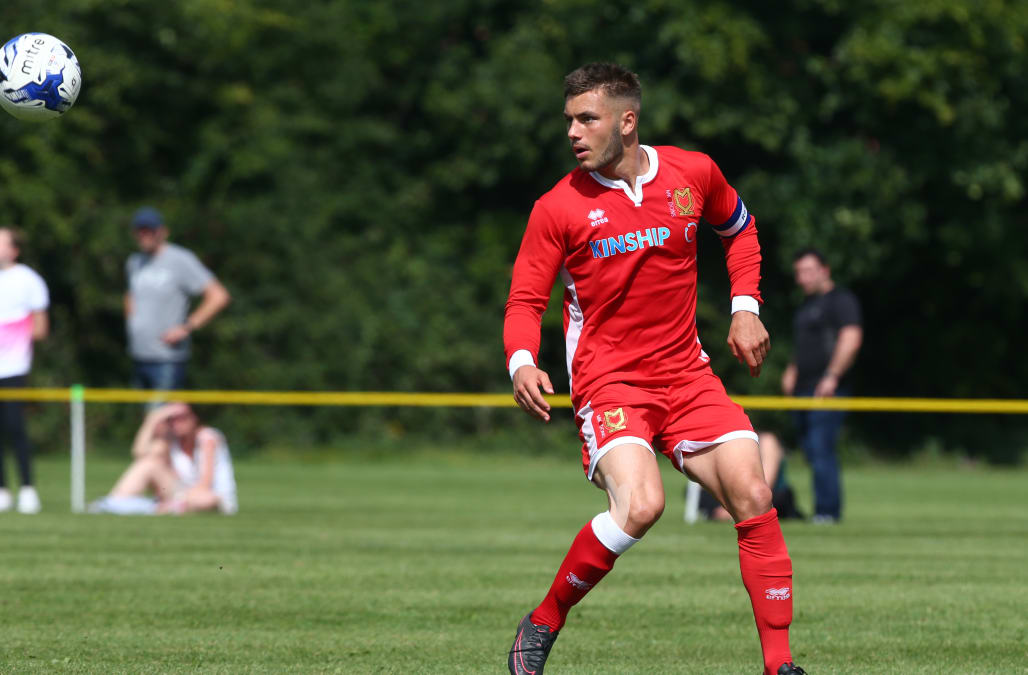 Finn Tapp, a defender on English sixth-tier club Oxford City, scored the biggest trophy of his life on Sunday. It just wasn’t on the pitch.

The 20-year-old came away victorious in the sixth season of the popular British dating show “Love Island” with his partner Paige Turley, securing a £50,000 prize.

An amazing moment for an amazing couple. Here's when Paige and Finn became your winners 🎉💜 #LoveIslandpic.twitter.com/d40SawUDtv

The win comes after a month and a half of filming in South Africa in which Tapp and Turley outlasted 30 other contestants on a show airing daily.

If that sounds like it might interfere with Tapp’s soccer career, considering the season is filmed in the middle of Oxford City’s National League South schedule, well, the club might agree with you. That’s judging from this simply incredible tweet it sent out when Tapp was introduced on the show.

The club was not aware Finn Tapp was going on Love Island - this is normal protocol for all contestants. We understand and wish Finn luck on the show.

Yes, Tapp, a professional soccer player, went rogue from his team to compete on a reality dating show in South Africa, then won. However, it might be worth noting that Oxford City wasn’t exactly Tapp’s day job. His “Love Island” bio lists his job as “recruitment consultant” and the National League South is known as a semi-professional league.

It all seems to have worked out swimmingly for Tapp though, as he got the money, plans to move in with Turley after the show and will be welcomed back by his team after returning from South Africa.

Mr Livesey said: "He was [in breach of his contract] but I think you need to take a pragmatic sort of view: A 20-year-old lad, he's offered all this reality TV stuff.

"He has a contract, so he has to finish the contract he has with the football club.

Probably a good move on their part.