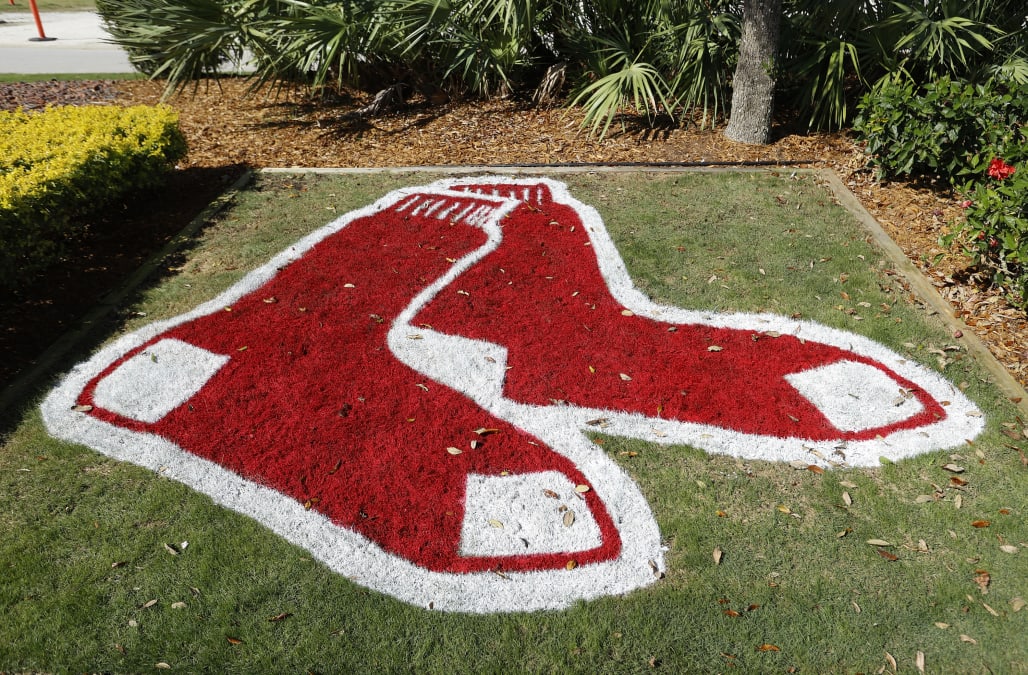 One Boston Red Sox prospect is getting a slow start on spring training, but he doesn’t have an injury to blame for that. Rather, it’s because of the worldwide fear surrounding the coronavirus.

Chih-Jung Liu, a right-handed pitcher from Taiwan, arrived in the U.S. for his first MLB spring training and instead of going to Red Sox camp, he was sent to a hotel room and told not to come out. For now, he’s being quarantined.

The Boston Globe reports that it’s only a temporary move and that Liu should be able to join the team by the weekend, but for now, they’re being extra cautious. The Globe reports:

Liu wrote on his Facebook page that he is being delivered three meals a day, doing some weight training, and going for an occasional run. He is otherwise spending his time online “watching information about the team” and reading.

Liu said he feels fine and is scheduled to join the team Saturday.

A Red Sox spokesman said the team was using “an overabundance of caution” with Liu because of the worldwide concern about the virus.

Lui flew from Taiwan, arrived in San Francisco and then connected to Fort Meyers, where the Red Sox train during the spring.

This is less about Lui and more about the growing fear of the virus, which has 22 cases in Taiwan and already 53 confirmed cases in the U.S.