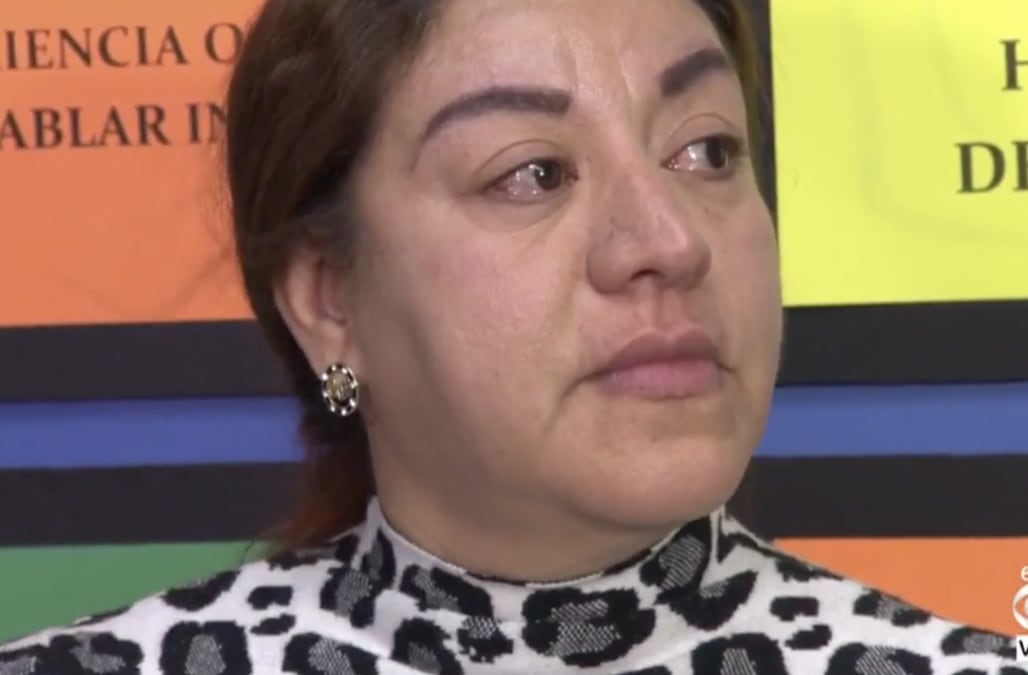 A mom and her teenage daughter were “brutally attacked” for speaking Spanish on a street corner in Boston, their legal team alleges, in what is now being investigated as a possible hate crime.

The mother, only identified in legal documents as Ms. Vasquez, and her 15-year-old girl were beaten by two white assailants near the Maverick Square public transit station on the evening of Feb. 15, according to a statement from Lawyers for Civil Rights Boston.

In a video of the incident recorded by a local business and shared by the advocacy group, Vasquez and her daughter are seen being approached by one of the white female suspects, who seems to be shouting at the pair.

The woman, who was reportedly yelling “this is America” and telling the pair to “speak English” and “go back to your [expletive] country,” then hits Vasquez, who hits back at the woman before a fight involving several people ensues.

The Boston Police Department (BPD) soon arrived at the scene and broke up the fight.

“We were attacked, punched, kicked, and bitten,” Vasquez said. “I’m having nightmares. I’m afraid to take the train to work, and my family is afraid to speak Spanish in public.”

“My daughter is still wearing a neck brace and she’s having trouble sleeping,” she added. “We are all very shaken.”

Lawyers for Civil Rights claims that officers who responded to the incident did prepare a report of the attack, but failed to follow-up or formally interview the Vasquez family “until legal counsel intervened,” referring to dealing with the BPD as “daunting.”

BPD spokesman Sergeant Detective John Boyle told the Boston Globe that although no arrests have been made, the incident is actively being investigated as a potential hate crime.

A police report obtained by the Globe reveals that the two white women involved in the scuffle admitted to police they had been “drinking and acting belligerent” in the moments leading to the fight.

The women, however, told police they believed Vasquez and her daughter had been “making fun of them” in Spanish, causing the pair to engage in a “verbal argument” with the mother and daughter, which escalated after one of the Vasquezs’ allegedly threw the first punch.

Two eyewitnesses refuted the women’s story, however, telling police the inebriated two were the ones to initiate the fight.

Janelle Dempsey, an attorney with Lawyers for Civil Rights, which regularly receives reports from community groups and residents who have experienced hate crimes, said the incident was “not an isolated event,” adding that “acts of racism and xenophobia are alarmingly common in East Boston.”

“Most of the time, victims and witnesses are reluctant to speak out of fear and trauma,” she said. “But the Vasquez family wants the police to hold the assailants accountable.”

More from In The Know:
Kendall Jenner makes the case for statement gold hoops during LFW
Target is having a huge sale on swimwear right now
Mom receives touching, anonymous note at grocery store