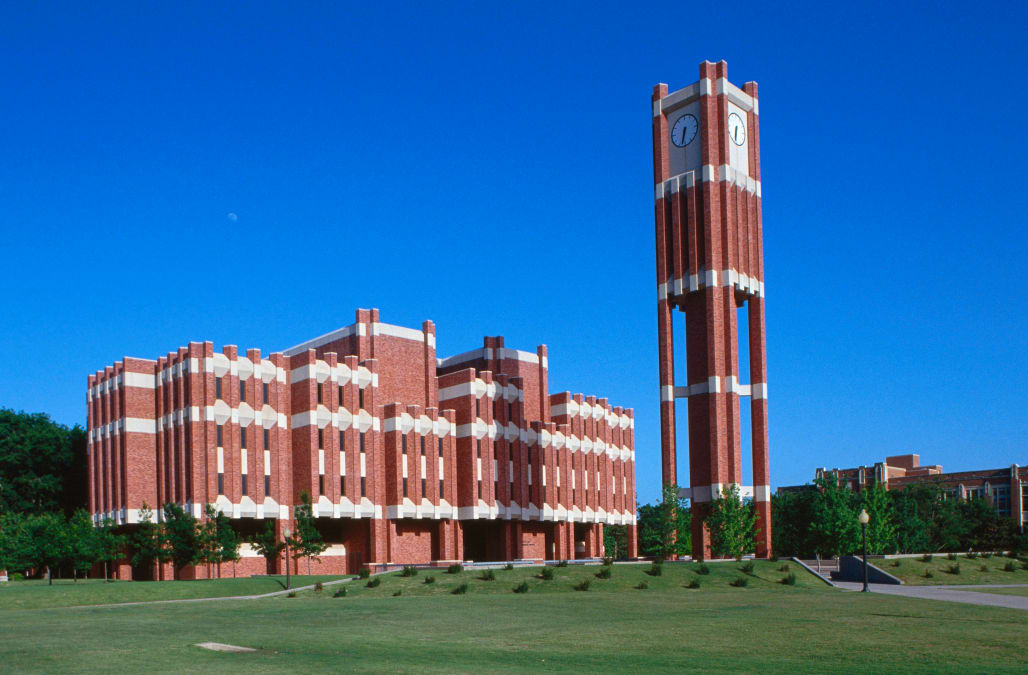 NORMAN, Okla. (AP) — Another University of Oklahoma professor used a racial slur in class, the school's interim president said, marking the second time in less than two weeks that a faculty member used offensive language in the classroom.

Interim President Joseph Harroz Jr. said Monday a history professor, whom he didn't name, read from a historical document that used the N-word repeatedly. Harroz said the professor gave a “trigger warning” letting students know what she was about to say, but he said that didn't excuse her behavior.

“For students in the class, as well as members of our community, this was another painful experience,” Harroz said in a letter. “It is common sense to avoid uttering the most offensive word in the English language, especially in an environment where the speaker holds the power.”

Earlier this month, an OU journalism professor stepped down from teaching the course for the rest of the semester after telling students during class that the N-word is no more offensive than the term “boomer.”

Following that professor's actions, Harroz said that all faculty and staff would be required to attend diversity and racial sensitivity training.

“While it is unfortunate that another incident would occur before we could roll out this action plan, we are resolute in addressing these matters with decisive action,” the letter said.

More from Aol.com:
Trump says coronavirus under control in the U.S.
Actor Jussie Smollett pleads not guilty to restored charges
Wendy’s employee speaks out after being fired for ‘disgusting’ incident: ‘I received death threats’
College investigating reports of coronavirus-themed party
Teacher suspended for washing out student's mouth with hand sanitizer