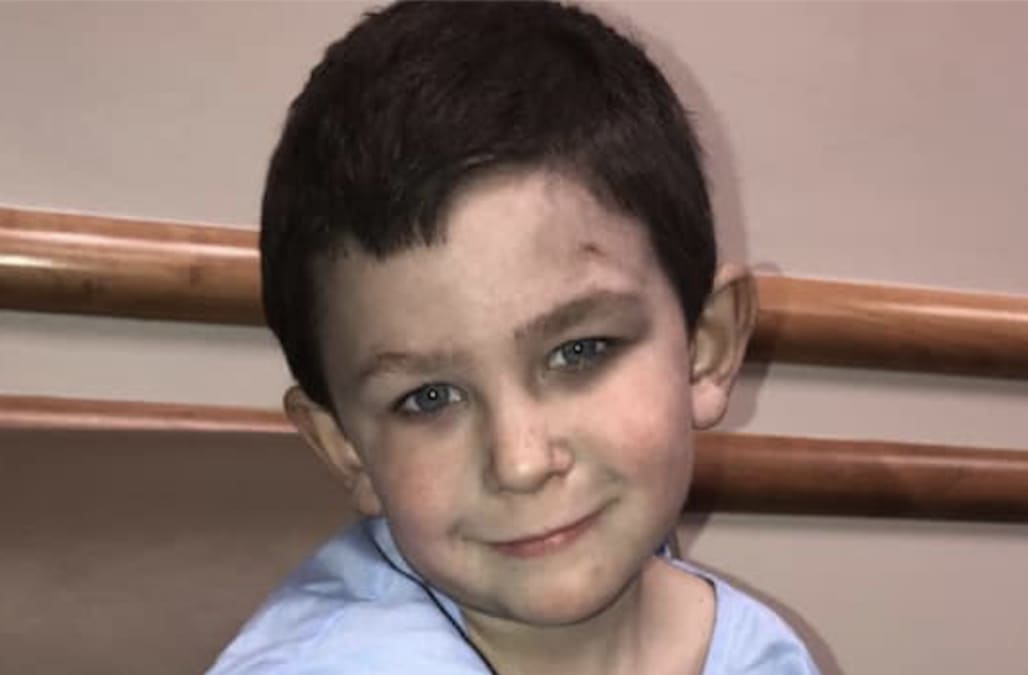 A 5-year-old boy is being praised as a “hero” after he managed to save his entire family from a disastrous fire.

Noah Woods, who lives in Bartow, Ga., woke up in the middle of the night earlier the sight of flames in his bedroom, CNN reported. Now, thanks to a series of “extraordinary” actions that authorities say may have saved eight lives in total, Noah is receiving a rare “Lifesaving Award.”

The unbelievable story began shortly after Noah woke up, when he realized there was a fire and managed to save himself and his 2-year-old sister by climbing out of their house through a window. According to CNN, he then went back inside the house to save the family’s dog.

From there, Noah ran next door to his uncle’s house and got help. The two managed to wake up everyone inside the house before the fire became too severe.

“We’ve seen children alert their families before,” Bartow County Fire Department Chief Dwayne Jamison told CNN. “But for a 5-year-old to be alert enough to do this … that’s pretty extraordinary.”

The Bartow Fire Department wrote in a Facebook post that Noah and four of his family members were taken to a hospital with minor burns, but no one was severely harmed.

That’s why the 5-year-old received the county’s “Lifesaver Award” on Feb. 14, during a ceremony in which he was also named an honorary firefighter for life.

Several Facebook users commented on the fire department’s announcement to call Noah an “amazing boy” and a “true hero.”

“He was able to think and act quickly, and selflessly … something that’s not even done by adults that often, anymore. He deserves lots of recognition,” one user wrote.

That sentiment was also echoed by Noah’s family members, who have been quick to praise him in the weeks following the fire.

“If it wasn’t for Noah, I mean, we were all asleep, so we wouldn’t have known what was going on,” David Wood, Noah’s grandfather, told WSB-TV. “We could’ve all lost our lives.”

According to a GoFundMe page set up by Noah’s family, the flames were reportedly the result of an electrical fire that ultimately destroyed the entire home. The family is currently staying in a motel and is asking for donations to help them rebuild.

“It’s difficult for us to ask for help from our community however, we know this feat is too great for us to achieve alone,” the description for the fundraising page reads.