Wendy’s employee speaks out after being fired for ‘disgusting’ incident: ‘I received death threats’ 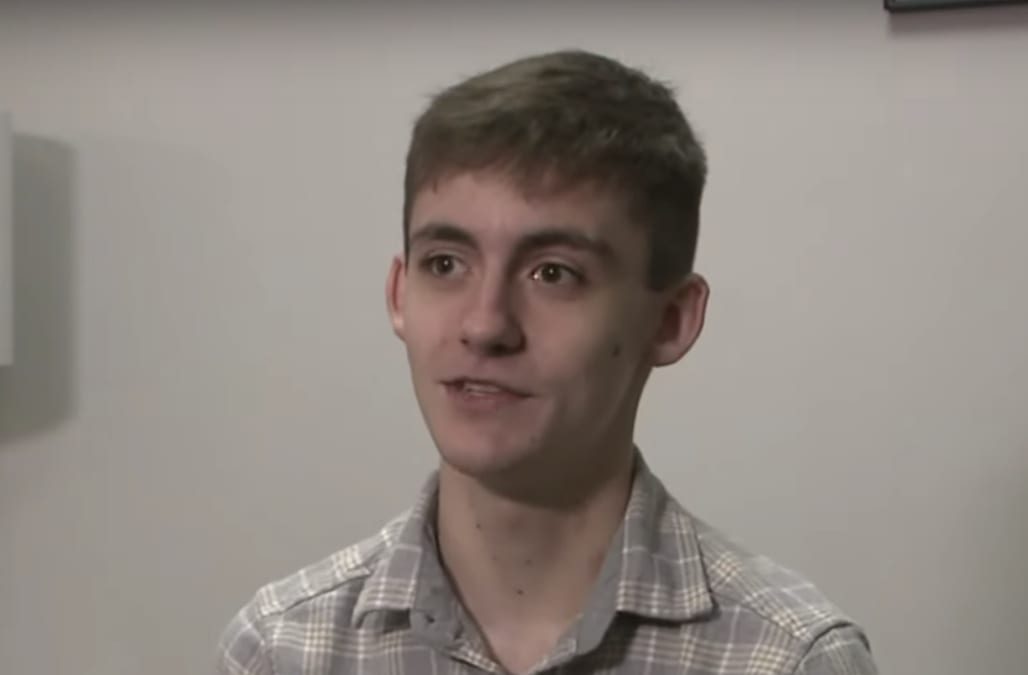 A teenager who was fired from Wendy’s over a viral video is now speaking out about the “dumbest mistake” he’s ever made.

Paul Kash, 19, was fired from a Wendy’s in Greenville, Mich., after he was caught on camera taking a bath inside one of the restaurant’s sinks. The clip, originally posted on TikTok, has since received hundreds of thousands of views after being reshared across social media.

The footage shows Kash sitting inside a sink, scrubbing himself with a sponge while two other men — one wearing a Wendy’s uniform and another behind the camera — look on and laugh. Kash told WDIV-TV that his manager saw the clip, which he said was meant to be funny, within a day of it being posted.

Kash lost his job shortly after that, along with everyone else involved in the incident, Newsweek reported. Meanwhile, Christian Camp, Wendy’s vice president of human resources, publically condemned the clip as “completely unacceptable.”

The saga continued for several days, with social media users sharing the clip widely while calling the act “disgusting” and “moronic.” It was a series of events that Kash is now saying changed his life.

Kash said he’s now trying to move forward from the notoriety and stay positive. He told WXMI-TV that his father has been extremely helpful in giving him advice.

“He’s been telling me just keep it up. If you look at [something as a] positive outcome, you’re going to receive a positive outcome,” he said. “And if you just sit there and look at all these messages and just think, ‘Oh, maybe these people are right, maybe I’m such a bad person,’ you’re not going to be able to live your life like you wanted.”

The 19-year-old added that he’s focused on “bettering himself” and trying to figure out what his career will look like in the future.