Trump says coronavirus under control in the U.S. 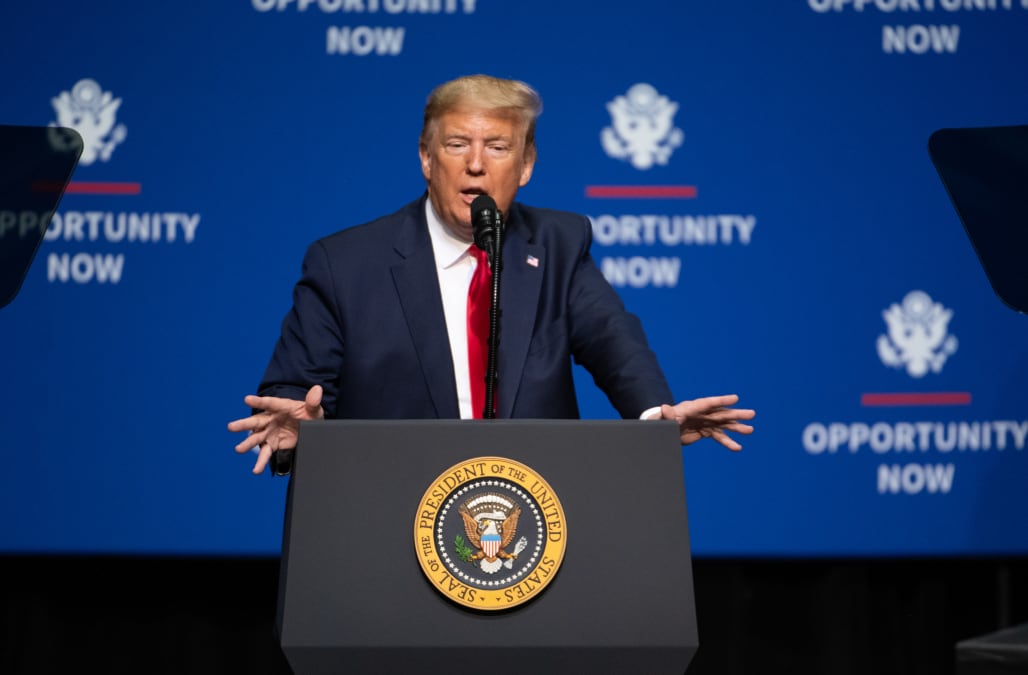 Feb 25 (Reuters) - President Donald Trump said on Tuesday that the coronavirus was under control in the United States, and added that he thought the stock market, which tumbled on Monday on worries over the fast-spreading disease, was "starting to look very good to me!"

"The Coronavirus is very much under control in the USA," Trump, who is visiting India, said on Twitter.

"We are in contact with everyone and all relevant countries. CDC & World Health have been working hard and very smart. Stock Market starting to look very good to me!," he said.

(Reporting by Eric Beech in Washington; Editing by Mohammad Zargham)

RELATED: Take a look at the coronavirus outbreak across the world: