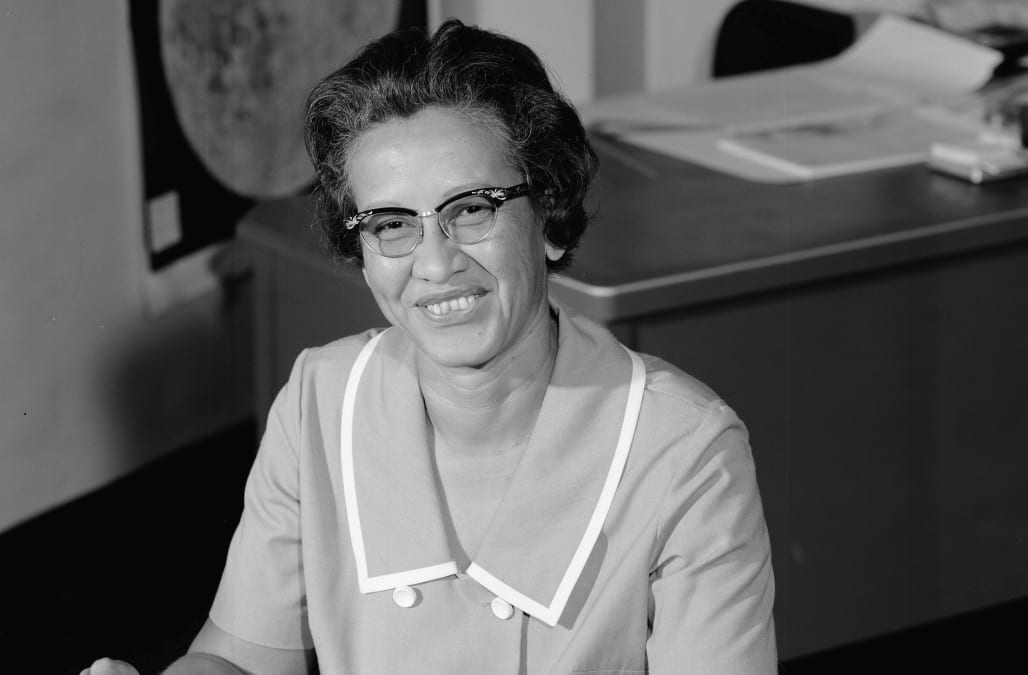 Katherine Johnson, a trailblazing NASA mathematician whose story was told in the “Hidden Figures” book and movie, died Monday morning.

Johnson, a black woman from West Virginia, was hired at the Langley Memorial Aeronautical Laboratory in 1953 as part of the so-called Computer Pool, a group of people, mostly women, who worked as data processors before computers were invented.

Among her projects were Alan Shepard’s May 1961 mission Freedom 7, America’s first human spaceflight, but her most well known work was on John Glenn’s 1962 orbital mission, when he ordered engineers to “get the girl” to re-run the equations calculated by the computer for his trajectory.

in 2015, she was awarded the Presidential Medal of Freedom by President Obama.

“Today, we celebrate her 101 years of life and honor her legacy of excellence that broke down racial and social barriers,” NASA tweeted Monday.

“Ms. Johnson helped our nation enlarge the frontiers of space even as she made huge strides that also opened doors for women and people of color in the universal quest to explore space,” Bridenstine said in a statement. "Her dedication and skill as a mathematician helped put humans on the moon and before that made it possible for our astronauts to take the first steps in space that we now follow on a journey to Mars.

More from New York Daily News:
Bradley Beal’s huge season is being wasted on ‘soft’ Wizards
All eyes will be on Gerrit Cole as new ace makes his highly anticipated first start as a Yankee
Madison Bumgarner has been competing in professional rodeos as ‘Mason Saunders’ for years