Lifestyle guru B. Smith has died at 70 from early-onset Alzheimer's disease 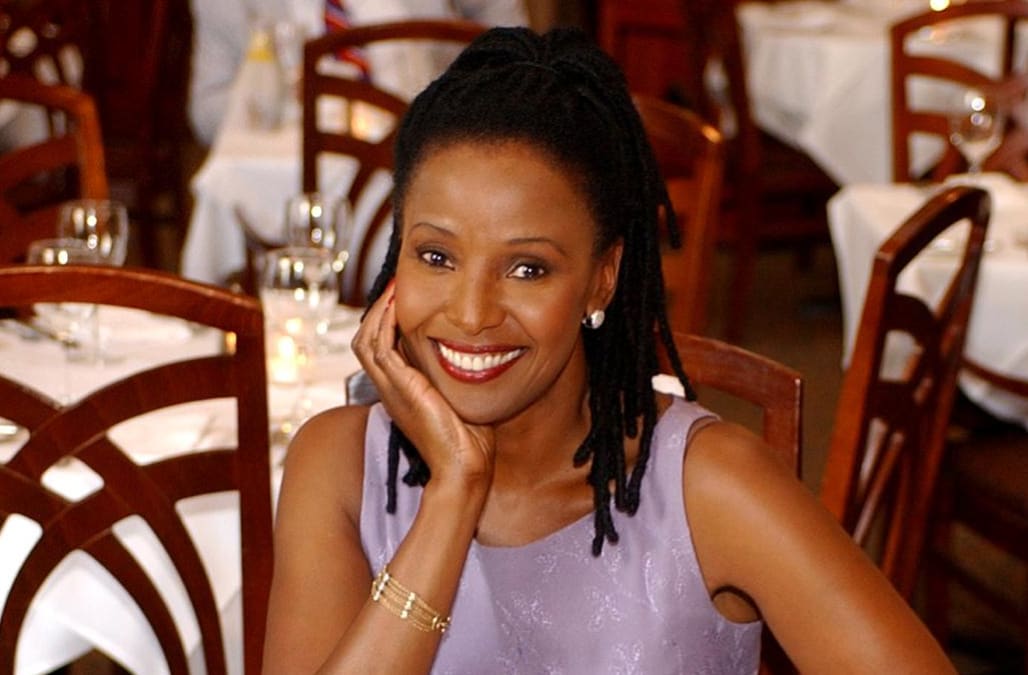 Five years after announcing that she had been diagnosed with early-onset Alzheimer’s disease, lifestyle guru B. Smith has died. The restaurateur and cookbook author’s husband, Dan Gasby, announced that the 70-year-old former model died at her Long Island, N.Y. home on Feb. 22 while receiving hospice care for the disease.

Gasby’s announcement included an obituary hailing his wife’s many accomplishments, from being the first black woman to cover Mademoiselle magazine during her time as a model, to hosting the popular syndicated lifestyle show B. Smith with Style, in which she espoused her signature design philosophy: “Whatever you do, do it with style!”

Between her string of B. Smith restaurants, TV show, cookbooks and numerous retail collaborations, Smith’s post-modeling career saw her establish herself as a multitalented entertainment expert and diverse alternative to Martha Stewart. Her Bed Bath & Beyond home collection launched in 2001, with major retailers including Macy’s, Home Depot, Kohl’s and Stein Mart also tapping her for product ranges.

In 2013, however, the Pennsylvania native was diagnosed with early-onset Alzheimer’s disease, a devastating blow she publicly revealed in June 2014. She and husband Gasby chronicled her health battle in the 2016 book Before I Forget: Love, Hope, Help, and Acceptance in Our Fight Against Alzheimer’s.

In 2019, Gasby addressed his wife’s deteriorating health amid news that he had embarked on a relationship with another woman while still living and caring for his ailing wife — a situation he described to the Washington Post as “if This is Us and Modern Family came together.”

“Barbara’s being cared for and loved,” he told Page Six last year. “She’s not in a box. Not struggling or dying. I take care of Barbara. I’ll always take care of her.”

Smith is survived by Gasby and her stepdaughter, Dana Gasby.

Tributes have poured in for Smith since news of her death broke, with many hailing her as a pioneer for women of color.

We lost legendary fashion model, chef, restaurateur, lifestyle icon and magazine publisher, B Smith today. 70 years old, she and her husband, Dan Gasby were at the forefront of #alzheimers#research for people of color. Love to them and daughter, Dana. #bsmithwithstylepic.twitter.com/pqFOpa9oxs

Iconic model, entrepreneur, and lifestyle expert B. Smith has passed away. She broke down barriers for women of color in the modeling world and beyond. May she rest in peace. 🕊️(📷: Getty/B. Smith) pic.twitter.com/jXJ48BKv5B

All of these things so true. Thank you B. Smith. https://t.co/Fmi0QJNviu