US Soccer says unequal pay for women is fair because 'men are bigger, stronger, faster,' as USWNT sues for $67 million 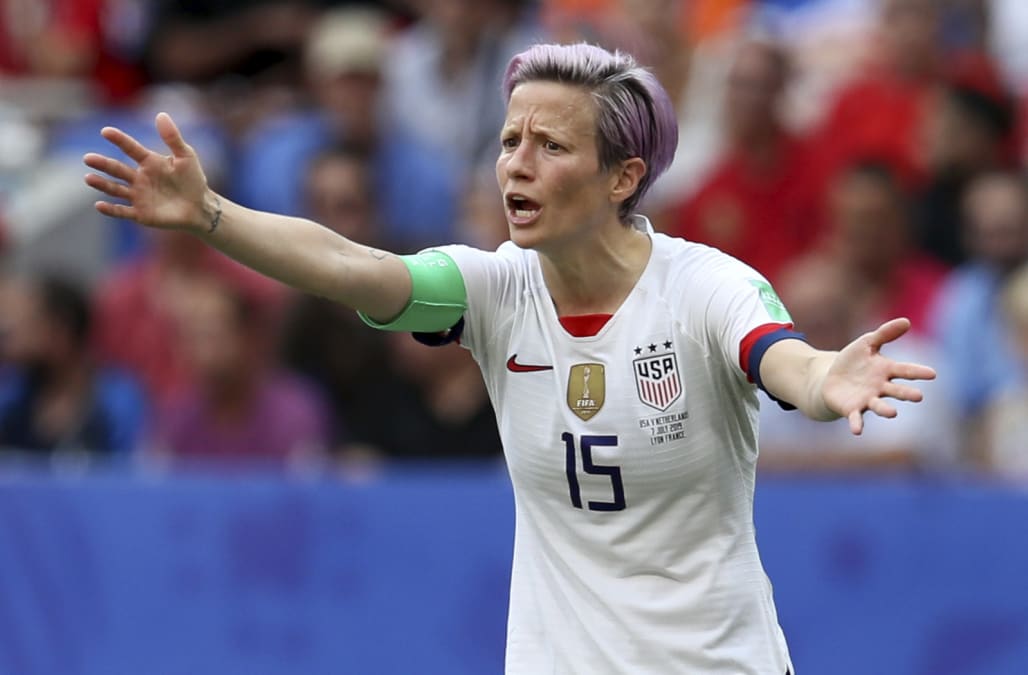 It's looking more and more like the US Women's National Team's gender discrimination lawsuit will play out in court, as initial court filings suggest that the two parties are further apart than ever.

According to documents filed by the players' attorneys Thursday night, the USWNT players are seeking $67 million in back pay from the US Soccer Federation based on purported violations of Title VII and the Equal Pay Act. Their lawyers argue that the amount — split between the 38 EPA class members and 72 Title VII class members — is commensurate with the amount they would have been compensated had they been given the rate in the men's collective bargaining agreement with US Soccer.

The team is asking for a summary judgment, which would require the judge, R. Gary Klausner, to forgo a trial and make a ruling.

The USSF, meanwhile, wants Klausner to dismiss the case entirely because the men's and women's players "perform such different jobs" that there's no basis for a direct comparison between the two and thus no grounds for a discrimination lawsuit.

US Soccer contends that men's and women's soccer are separate entities because "men are bigger, stronger, faster."

The federation's lawyers also argue for the case's dismissal because the women wanted a different compensation structure from the men and because USWNT players were, in actuality, paid more than the USMNT players were.

Should the judge reject both the USWNT players' motion for summary judgment and the USSF motion for dismissal, the lawsuit will likely move to trial. Though both parties requested a trial date after the 2020 Olympics, Klausner set the date for May 5, mere months before the games begin in Tokyo.