Flight attendant slams airline after getting fired for being 'overweight': ‘Erroneously inhumane' 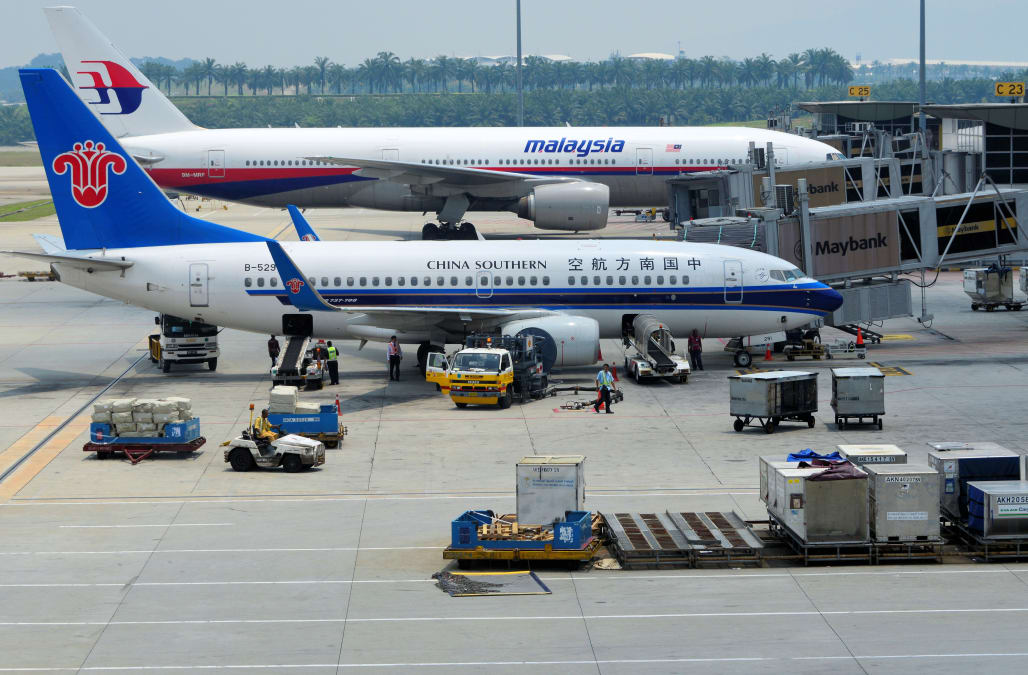 A former Malaysian Airlines flight attendant has lost a lawsuit against her former employer after claiming the company unfairly fired her due to her weight.

Ina Meliesa Hassim, who worked for the airline for 25 years, was fired in 2017 for being one pound “overweight,” the Independent reported.

Hassim, who is five-foot-two and weighed 133 pounds when she was terminated, was allegedly in violation of a company policy requiring employees to maintain a “healthy’ body mass index (BMI). The decision came after she had been placed on a “weight management program” and given 18-months to change her size, Mashable reported.

Those BMI guidelines are reportedly in line with a 2015 policy change, which set specific instructions on how flight attendants appeared to passengers.

“Being front liners in uniform, cabin crew cast an unforgettable image in the minds of our valued guests,” the guidelines, obtained by the Independent, read in part. “It is for this reason that the company considers the feedback received from our customers on the image of crew and inevitably even the appearance of cabin crew has been included as one of the attributes in the passenger flight experience survey and which is being tracked monthly.”

“With this policy in place, the airline will see healthier cabin crew who will project an image befitting that of the world’s best cabin staff as well as for ensuring the passengers’ safety when the necessity arises,” the guideline also states.

Hassim’s lawsuit, which was dismissed by Malaysia’s Industrial Court on Feb. 14, claimed that her firing on the basis of those rules was unjust. However, court ruled that Malaysia Airlines was not in the wrong, as it gave the flight attendant “ample opportunities” to achieve the “optimal weight.”

“The court is convinced that the company had provided the claimant with ample opportunities and chances to comply with the company’s policy and that despite the many opportunities however, the claimant had consistently failed to achieve her optimal weight,” the ruling stated, according to the New Straits Times.

That result didn’t stop several organizations from coming to Hassim’s defense, though. In response to the ruling, the National Union of Flight Attendants Malaysia (NUFAM) said the airline’s policy was “erroneously inhumane.”

“Justice and basic human rights have died once more,” NUFAM said in its statement. “Where is the justice which the country has been promoting via our Constitution?” the organization told Free Malaysia Today.

“Merely asserting notions of ‘image’ and ‘safety’ is not enough. After all, how does weighing an additional 0.7kg affect one’s job performance?” the organization said, according to the New Straits Times.

But these kinds of weight guidelines are not at all specific to Malaysian Airlines. Flight attendants around the world have filed similar lawsuits for decades, accusing their companies of outdated and discriminatory requirements.

In 2019, Pakistan International Airlines came under fire for similar BMI guidelines, Newsweek reported. In 2015, Air India warned nearly 3,500 crew members that they were “unfit” to fly due to their weight.