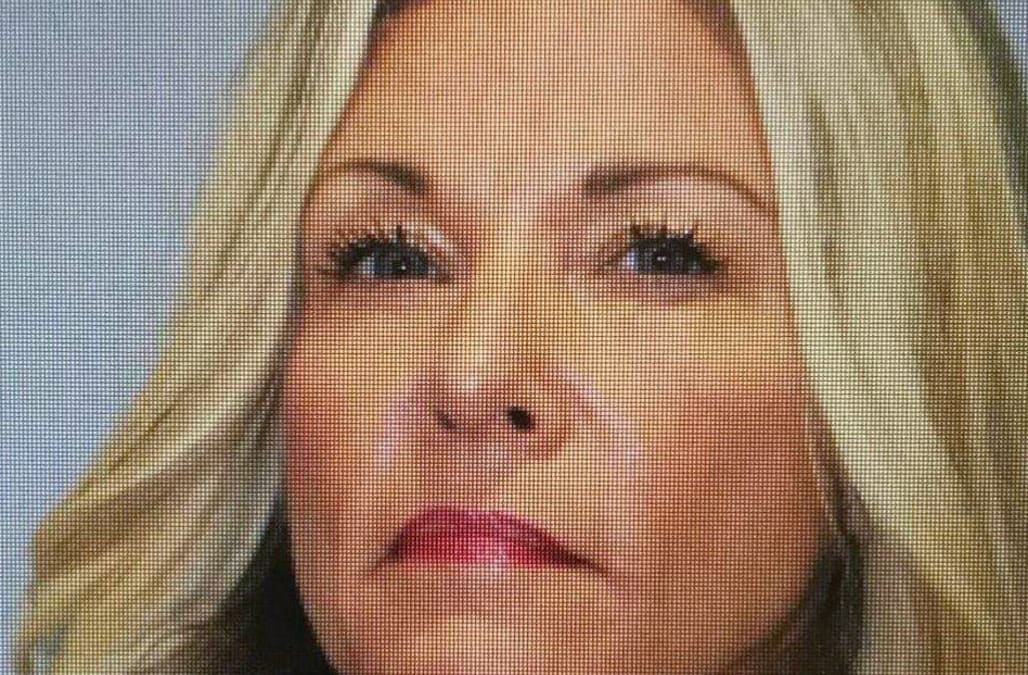 Police in Hawaii have arrested the mother of two Idaho children who have been missing since September.

Kaua’i police arrested Lori Vallow on a warrant issued by Idaho’s Madison County. Vallow is charged with two felony counts of desertion and nonsupport of dependent children, and is currently being held on $5 million bail.

Vallow’s 17-year-old daughter, Tylee Ryan, and 7-year-old son, Joshua “JJ” Vallow, have been missing since late September from Rexburg, Idaho. Police in Rexburg said they believe the children’s lives are in danger.

“The children were last seen in Idaho and there is no indication that they are on Kauai,” police said in a statement. “There are currently no criminal charges against Vallow on Kauai.”

Vallow, who is reportedly obsessed with death and the afterlife, and her new husband, Christian doomsday author Chad Daybell, have been in Hawaii for at least two months. The couple fled Idaho a day after police visited their home to check on the children in November, the month the couple got married.

Police found the couple in Hawaii without the children and have repeatedly described them as being uncooperative in finding the children. Rexburg police asked Kaua’i police for help in December, and the Kaua’i department served a search warrant Jan. 26 related to the investigation on the couple’s rented vehicle and condo. Vallow also missed a Jan. 30 court-ordered deadline to physically produce the two children before authorities in Rexburg.

Authorities earlier this month found items belonging to the children inside a storage unit Vallow rented in October after they disappeared, according to the East Idaho News. The items included bicycles, photos and clothing. Surveillance video obtained by the paper reportedly shows that Vallow visited the unit multiple times in the weeks after renting it, sometimes with a man who appears to be her now-dead brother.

Vallow will attend a hearing on the island, so far unscheduled, in which she will either waive or fight her extradition to Idaho, where she faces criminal charges.

“First of all, we wish to thank the public for the massive outpouring of concern regarding this case,” Kaua’i Police Chief Todd Raybuck said. “We also want to thank everyone for their patience while investigators worked diligently to comprehensively gather everything they needed in order to obtain this arrest warrant.”

Daybell has published many books about the end of the world and the Christian belief in Jesus Christ’s return to Earth. Vallow’s family had accused her of abandoning her parental responsibilities and joining a religious “cult” founded by Daybell.

Both Daybell and Vallow also have ties to mysterious deaths in the past year. Vallow’s estranged husband, Charles Vallow, was fatally shot in Arizona last summer by her brother Alex Cox. Cox, who died of unknown causes in December, claimed the shooting was in self-defense.

Vallow reportedly believed she was “a god assigned to carry out the work of the 144,000 at Christ’s second coming in July 2020,” according to divorce documents obtained by The Associated Press that Charles Vallow filed before his death.

Daybell’s previous wife, Tammy Daybell, died in October of what her obituary said was natural causes. Chad Daybell married Lori Vallow two weeks later, resulting in law enforcement growing suspicious and eventually having Tammy Daybell’s remains exhumed. The test results of both Daybell’s and Cox’s remains have not yet been released.