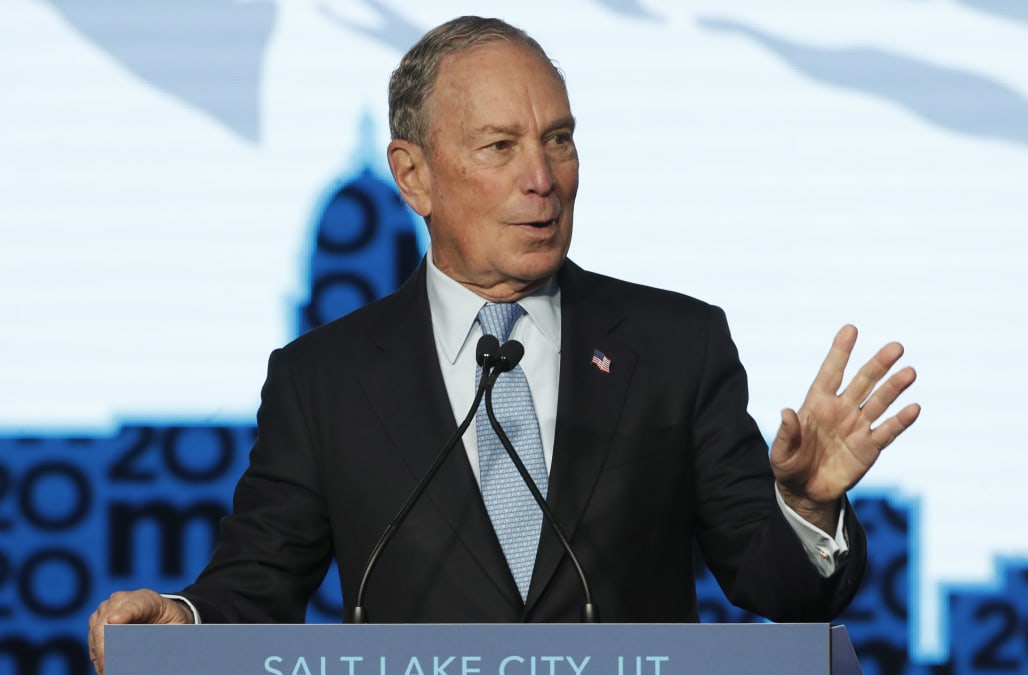 WASHINGTON, Feb 21 (Reuters) - U.S. Democratic presidential candidate Michael Bloomberg said on Friday that his company had reviewed its records and found three women who had signed non-disclosure agreements related to their complaints about statements he made personally.

"If any of them want to be released from their NDA so that they can talk about those allegations, they should contact the company and they'll be given a release," Bloomberg said in a statement.

"I've done a lot of reflecting on this issue over the past few days and I've decided that for as long as I'm running the company, we won't offer confidentiality agreements to resolve claims of sexual harassment or misconduct going forward," he added.