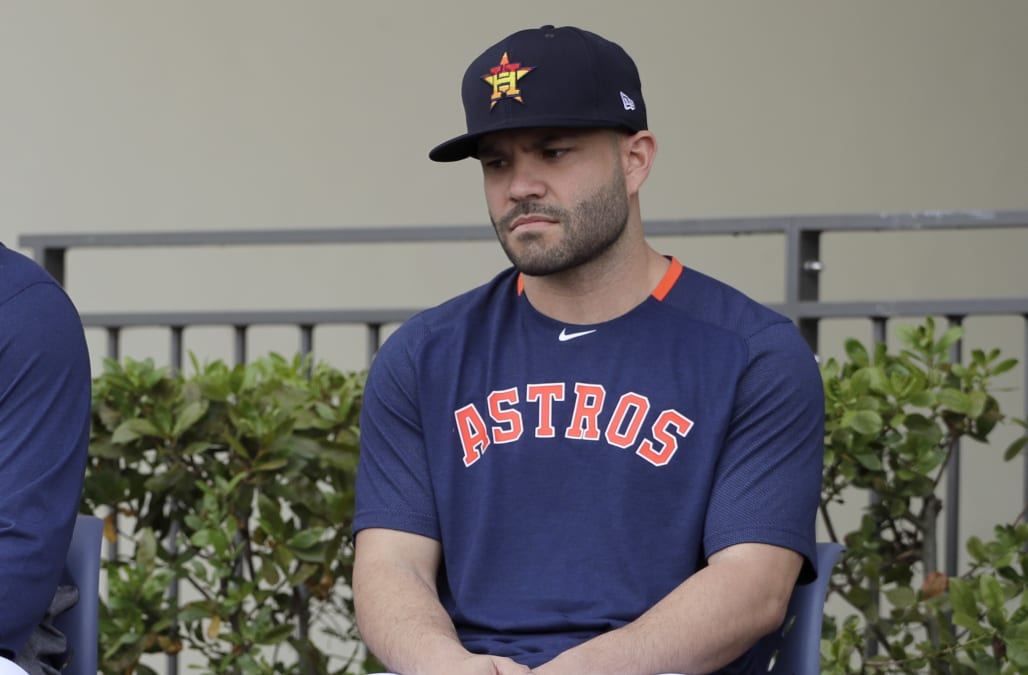 Traditionally, youth baseball teams claim the nickname of a MLB club but District 16/31, which covers all of Luzerne County and consists of 23 different leagues, has recommended its teams refrain from using the Astros moniker.

The recommendation comes a month after an MLB investigation revealed the Houston Astros' illegal use of electronic equipment to steal pitch signs.

"Imitation is the greatest form of flattery but the Astros right now are not who we want our kids imitating," Bob Bertoni, head of District 16/31, told Reuters on Thursday.

"Cheating has no place in sports at any level and so we decided that ... for right now the Astros are suspended from our league."

Bertoni said the Astros nickname was used by a handful of teams last year but he does not expect any teams to go against his recommendation, especially since a main uniform provider has stopped making Astros T-shirts and hats. (Reporting by Frank Pingue in Toronto, editing by Ed Osmond)

More from Aol.com:
Astros strike back at critics: 'We're going to go out there and win and shut everybody up'
LeBron James rips Rob Manfred over Astros cheating investigation
Giants say Aubrey Huff won't be invited to 2010 World Series reunion after 'unacceptable' tweets