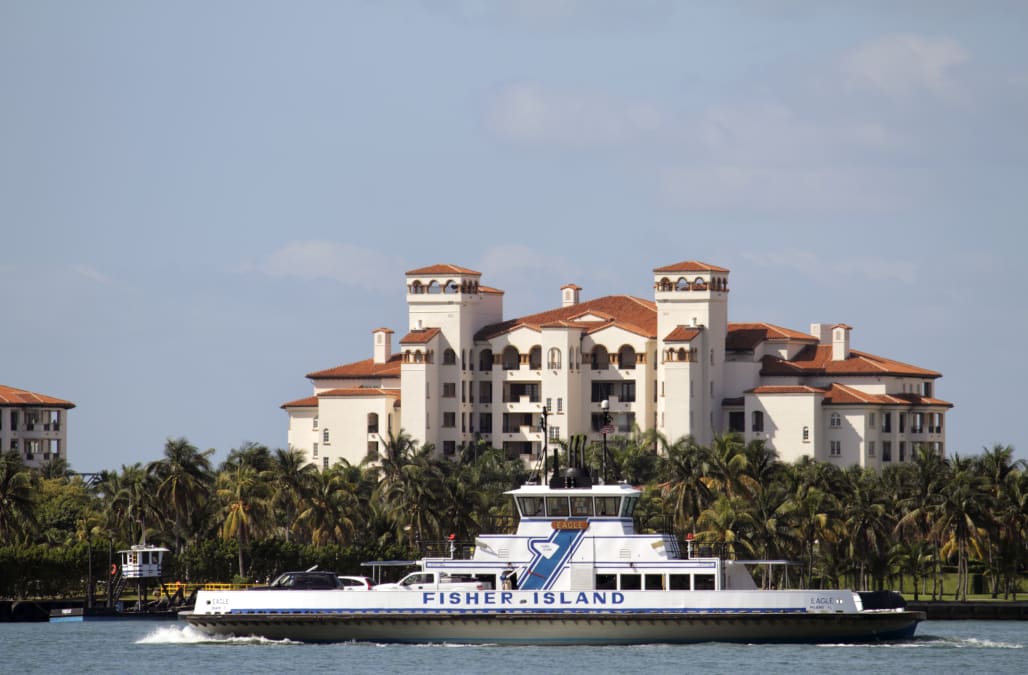 Two women who died Tuesday after their car rolled off of a ferry and sank in Florida were found embracing in the car when it was recovered, according to a report.

According to witnesses who spoke to the Miami Herald, the freak accident occurred when Emma Afra, 63, forgot to put her Mercedes in park and hit the accelerator by mistake after the car started rolling on the Fisher Island Ferry shortly after departure from Fisher Island. The car went through a light barrier and plunged into Government Cut shipping channel near Miami.

Hours later, divers found the car upside down 52 feet below the surface. Afra and her passenger, longtime friend Viviane Brahms, 75, were found embracing in the car’s backseat.

The ferry ride is generally between 8 and 12 minutes and covers a distance of two miles. Workers on the ferry place chocks under the cars’ tires after they drive aboard. Investigators believe that Afra’s car, the first car aboard, accelerated over the chocks and through netting that served as a visual barrier to indicate the edge of the boat.

“Other ferries that I’ve seen have large steel barriers which also form the ramp,” maritime lawyer John Hickey told the Miami Herald. “The netting on the Fisher Island ferry is pretty insufficient. It’s pretty flimsy. It’s not going to hold anything back.”