Report: Kyrie Irving to have surgery on right shoulder, could miss extended time 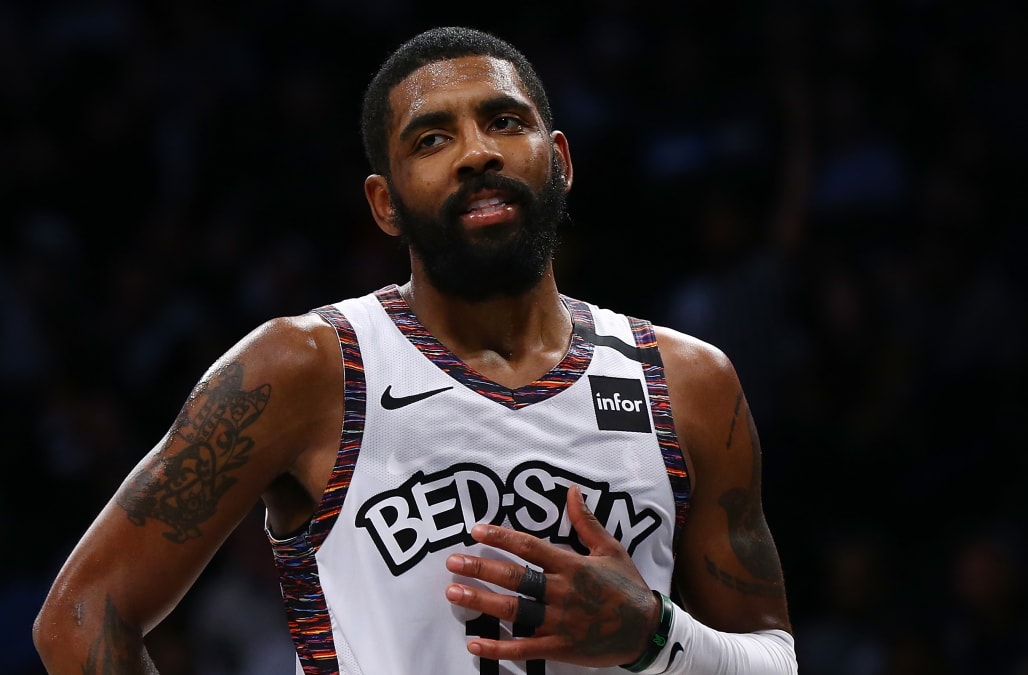 The news about Kyrie Irving’s shoulder has gone from bad to worse. Just days after it was announced that the Brooklyn Nets star would be out indefinitely with a shoulder problem and is seeking the help of a specialist, Shams Charania of The Athletic reported on Thursday that he might miss a big chunk of the second half if he undergoes a shoulder procedure.

It doesn’t appear that a definite decision about the surgery has been made yet, but it shouldn’t surprise anyone that Irving is headed in that direction. This right shoulder issue has been bothering him all season — he’s already missed 26 games this season because of it. Irving was also getting routine cortisone shots to deal with the pain.

The Nets are 7th in the East right now and have managed to stay above water even when Irving wasn’t playing, but the possibility of losing Kyrie for an extended chunk of time is far from ideal. There’s still a lot of basketball to be played this season, but the Nets may have to come to terms with Kyrie missing a lot of it.