Teen spots her photo used online for 'sickening' cause: 'It was all unbelievable' 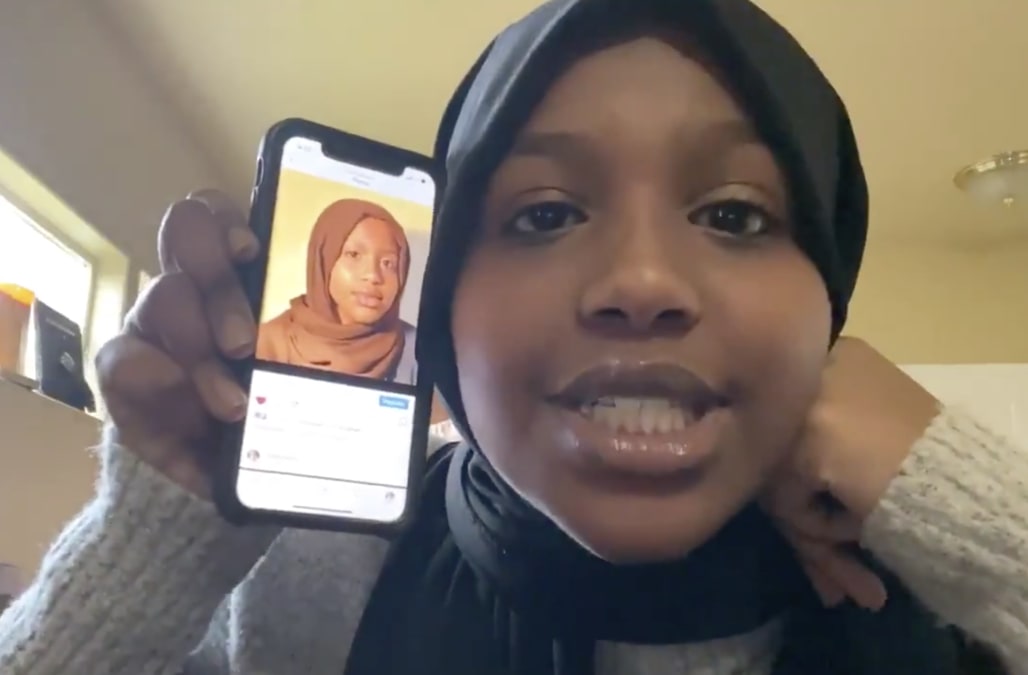 When 17-year-old Safia Barkadle got a text about a fundraising page featuring her personal photos, she thought it was a joke.

“My friends and family were all confused, bombarding me with questions,” she told BuzzFeed. “It was all unbelievable that someone would do something so ridiculous like this.”

But it turns out the page was not a joke. Instead, the GoFundMe campaign, titled “Help With My Babysisters Funeral,” was genuinely using Barkadle’s images to scam people into donating thousands of dollars to a fake cause.

That discovery spurred the teen to create a now-viral Twitter video on Feb. 14, in which she proved to her followers that she was, in fact, alive.

“IM ALIVE STOP DONATING TO THIS FRAUDULENT PERSON! YOU ARE ALL BEING SCAMMED,” Barkadle captioned her video.

IM ALIVE STOP DONATING TO THIS FRAUDULENT PERSON! YOU ARE ALL BEING SCAMMED pic.twitter.com/Q1ay1uUFMt

The fundraiser used a selfie taken from Barkdale’s Instagram, claiming that the image was of “Hani Yusuf,” the organizer’s supposedly dead sister. BuzzFeed reported that the description of the page went on to explain that “Yusuf’s” family was in debt and needed help paying for a funeral.

But several details in the faulty fundraiser were completely fake, as Barkadle points out in her video. In addition to lying about her name and the fact that she’s actually alive, the GoFundMe also claimed that Barkadle lived in the U.K. (she lives in America) and was 15 (she is 17).

The teen’s clip has since been viewed more than 150,000 times on Twitter, with several users sharing their frustration through comments and retweets.

“People taking deets to sickening levels man. Be careful where you donate your money guys pls,” one user wrote.

GoFundMe, meanwhile, has confirmed that the fraudulent page has since been taken down. Although the campaign managed to raise more than £5,300 (nearly $7,300), the company told BuzzFeed in a statement that none of that money found its way to the scammers.

“No money was sent to the fundraiser in this campaign. GoFundMe holds funds while we verify the authenticity of individuals and their stories. All campaigns are subject to some level of vetting before funds are released,” the statement read. “We received reports that the campaign was fraudulent, investigated, and banned the campaign. All those who donated will get their money back.”