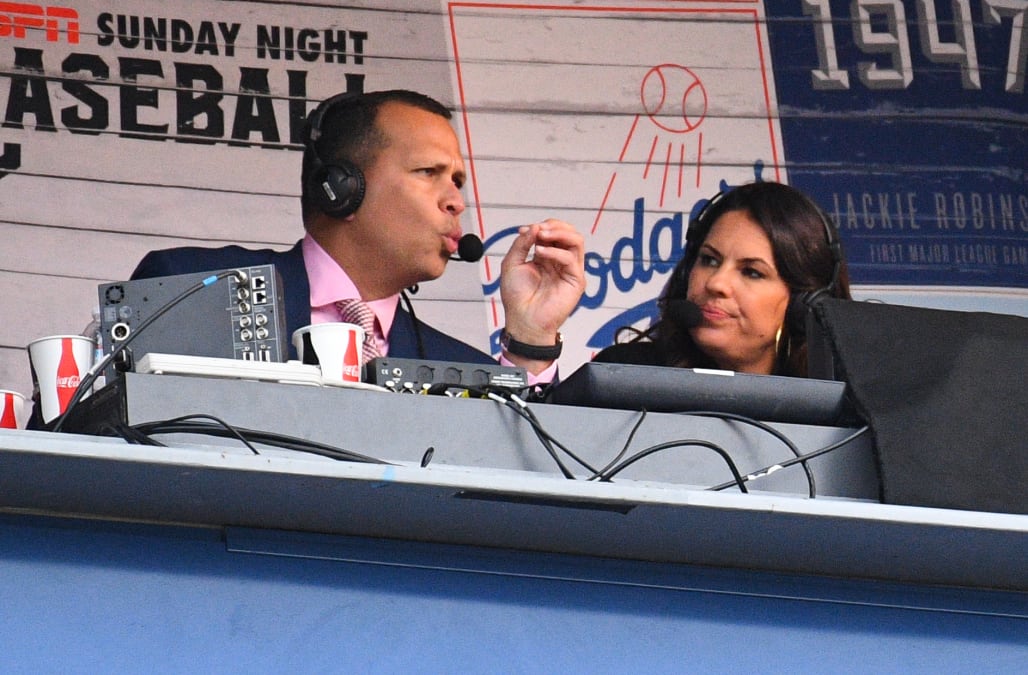 ESPN recently made the decision to remove Jessica Mendoza from its “Sunday Night Baseball” broadcast.

Now the network has a plan for her absence.

The move arrived amid critique over Mendoza criticizing Astros whistleblower Mike Fiers and conflict-of-interest concerns over her front-office position with the New York Mets that she gave up as part of a new contract with the network.

Mendoza will return to ESPN in a lower-profile capacity that includes hits on “SportsCenter” and “Baseball Tonight” as well as analyzing MLB games that aren’t in the high-profile Sunday night slot.

“Sunday Night Baseball,” meanwhile, is simply moving on without her.

ESPN announced on Thursday that the broadcast will rely on a two-man booth of play-by-play announcer Matt Vasgersian and color analyst Alex Rodriguez. Buster Olney will continue to work as the broadcast’s sideline reporter.

The news release confirmed that Mendoza will work as a solo analyst for ESPN’s weekday games while contributing to the network’s studio shows.

Mendoza had spent the last four seasons in the “Sunday Night Baseball” booth in a pioneering role as a female MLB game analyst.