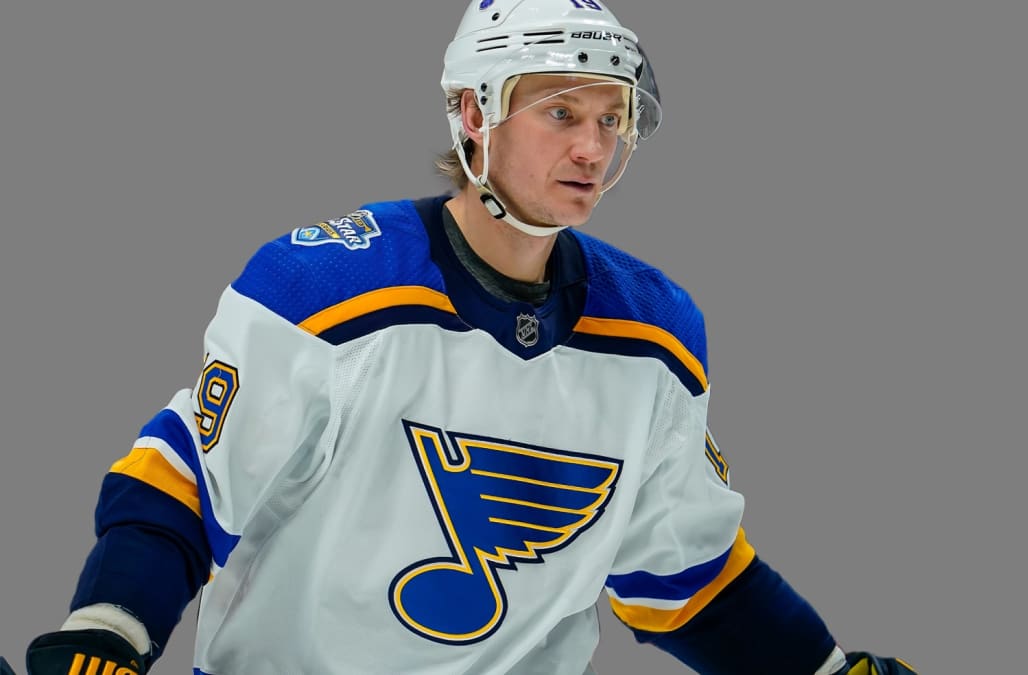 St. Louis Blues defenseman Jay Bouwmeester on Tuesday issued his first public comments since he collapsed during a cardiac episode in the middle of a game at the Anaheim Mighty Ducks earlier this month.

"I would sincerely like to thank all of the trainers from both the St. Louis Blues and Anaheim Ducks, as well as all of the first responders, the Anaheim medical staff and the team at the UCI Medical Center for their quick actions on Feb. 11," Bouwmeester, 36, wrote in a statement.

Jay Bouwmeester has returned to St. Louis and has issued a statement for the entire hockey community. #stlblues

"Our family has felt the support of the entire National Hockey League family and the city of St. Louis during this time. We have all been greatly comforted by your genuine concern.

"On Sunday evening, I returned to St. Louis and I am on the road to recovery. My wife and daughters are forever grateful for everyone's support and we will continue to have a positive outlook for our future."

He did not indicate when or if he'd return to play hockey.

On Tuesday, Bouwmeester also met with the team at its home arena, the Enterprise Center.

"We got a chance to see him, which was awesome," Blues center Ryan O'Reilly told the St. Louis Post-Dispatch. "The last time I saw him wasn't very good so it's good to see him around here and see him back as himself.

"He's a special guy, a guy that is the heart and soul of this team, and it's been very weird not having him around. I think it's hurt us a bit. He's a well-respected guy, a guy who treats everyone so well ,and it's great to see him."

Bouwmeester collapsed with 7 minutes, 50 seconds remaining in the first period of the game against the Ducks. He was getting a drink after finishing a 1-minute, 20-second shift. His teammates immediately summoned trainers and medical personnel to help.

The defenseman went to the hospital and remained in Anaheim for several days after the incident, but was given the go-ahead to return to St. Louis last Sunday, according to KSDK, the NBC affiliate in St. Louis.

Bouwmeester has logged the fourth-most games of any defenseman in NHL history over his 17-year career. He helped the Blues capture their first Stanley Cup last year and has also played for the Calgary Flames and Florida Panthers, beginning his career with the latter franchise in 2002.