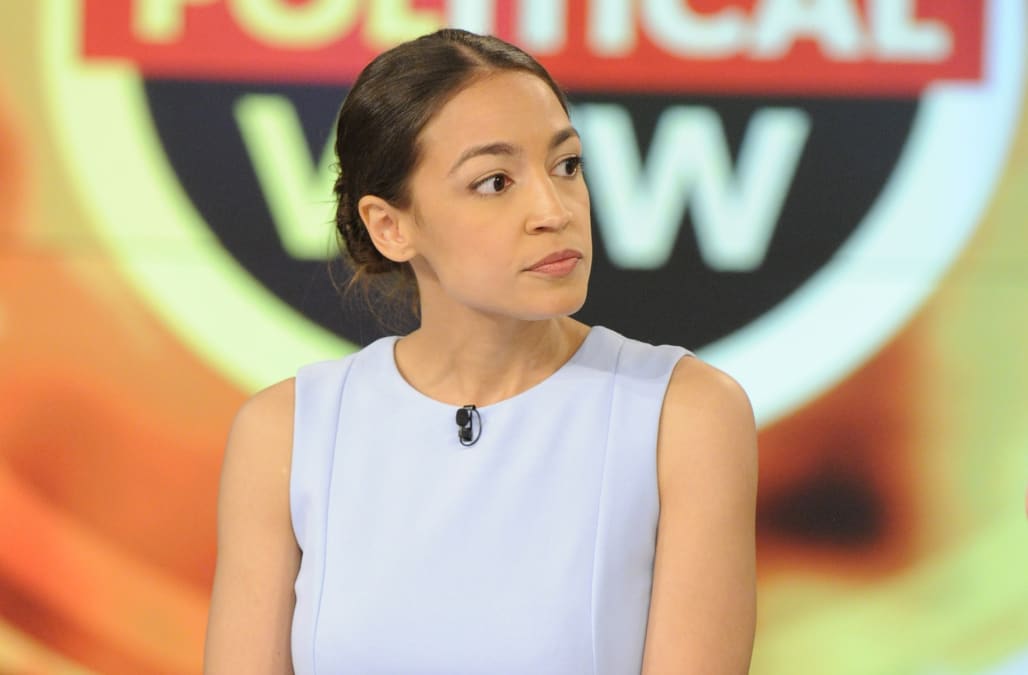 On Wednesday, Meghan McCain confronted Rep. Alexandria Ocasio-Cortez over "deeply misogynistic" and "violent" supporters of Bernie Sanders on "The View."

"The one thing that connects women on the left and women on the right, at least a lot of guest co-hosts, guests that come on, is the abuse that we have all been subjected to by the Bernie bros. It is by far the most violent, most misogynistic, the most sexist, the most harmful," McCain told AOC, adding that "it’s disgusting and vitriolic."

When asked about Sen. Bernie Sanders’ reaction to the online attacks made by so-called ‘Bernie Bros,’ Rep. Alexandria Ocasio-Cortez says, “We have to always reject hate, reject vitriol, and denounce that kind of behavior.” https://t.co/cVclFZQmjApic.twitter.com/SN6GUjC9AV

"How do you feel that he’s attached to this deeply misogynistic and I would go so far as to say violent sector of people?" she asked.

Ocasio-Cortez responded that internet culture can be very toxic and the activity online is "difficult to control."

"I think that to a certain extent we have to always reject hate, reject vitriol, and denounce that kind of behavior," she continued.

Democratic presidential candidates have also called his supporters into question. On Monday, Mike Bloomberg’s campaign on launched a new ad ripping "Bernie Bros" for using online bullying tactics. Sen. Elizabeth Warren said Sanders has "a lot of questions to answer here" in regards to his supporter's behavior after they attacked members of a union online after they criticized his "Medicare for All" health care plan, NBC News reported.

When confronted about the issue at a CNN town hall this week, Sanders made it clear that he is "totally against online bullying and harassment."

"I condemn anybody who claims — you know, I have a hard time understanding, given my views, which everybody knows, how anybody who thinks they are supporting me would do some ugly and terrible things," he said.