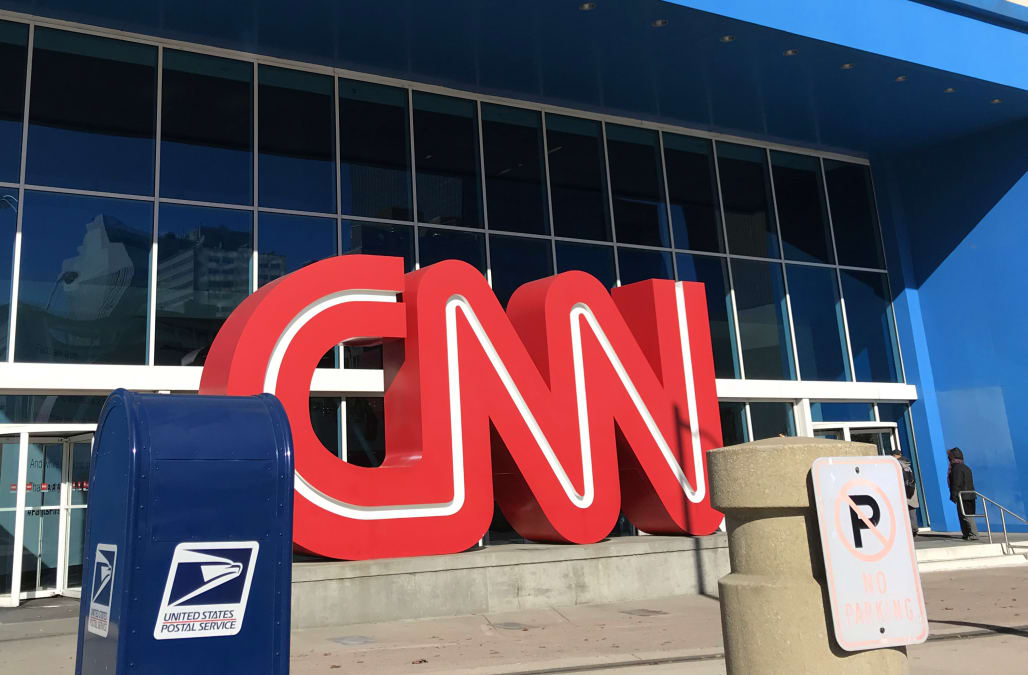 Entrepreneur Andrew Yang is joining CNN as a political commentator, the network announced Wednesday. Yang confirmed the news himself on Twitter.

Yang ended his campaign for the Democratic presidential nomination last week. In the piece announcing his hiring, CNN noted he rallied “a coalition of liberal Democrats, libertarians and some disaffected Republicans to form a devoted group of followers known as the Yang Gang.”

Also Read:Andrew Yang Shrugs Off CNBC's Apology 'Some Number of Hours Later' for Misidentifying Him

He also offered sharp criticism of the news media, refusing to appear on MSNBC until he got an apology he thought was adequate for perceived slights against his campaign in the network’s reporting.

In confirming the news, Yang wrote on Twitter, “Will be on @CNN tonight to talk about the debate! Maybe I’ll wear a tie . . .”

He went on, writing, “I’m excited to join @CNN to help shed light on the election and the candidates’ experiences. Learned a lot these past months and am glad to contribute to the public discussion.”

“Yang’s campaign was defined by the candidate’s happy go-lucky style,” according to CNN’s announcement. “Videos of him singing in a church choir, dancing to the ‘Cupid Shuffle’ and crowdsurfing at events regularly went viral, helping burnish his image as a candidate just happy to be with his fans.”

Yang also added he will likely live-tweet the debate as well.

More from The Wrap:
Lance Bass Shoots Down ‘Masked Singer’ Fan Theory That He’s the Turtle
Toni Collette Goes to the Races in Inspiring ‘Dream Horse’ Trailer (Video)
Hulu in March: Here’s Everything Coming and Going