Wash. woman arrested on suspicion of trying to steal baby 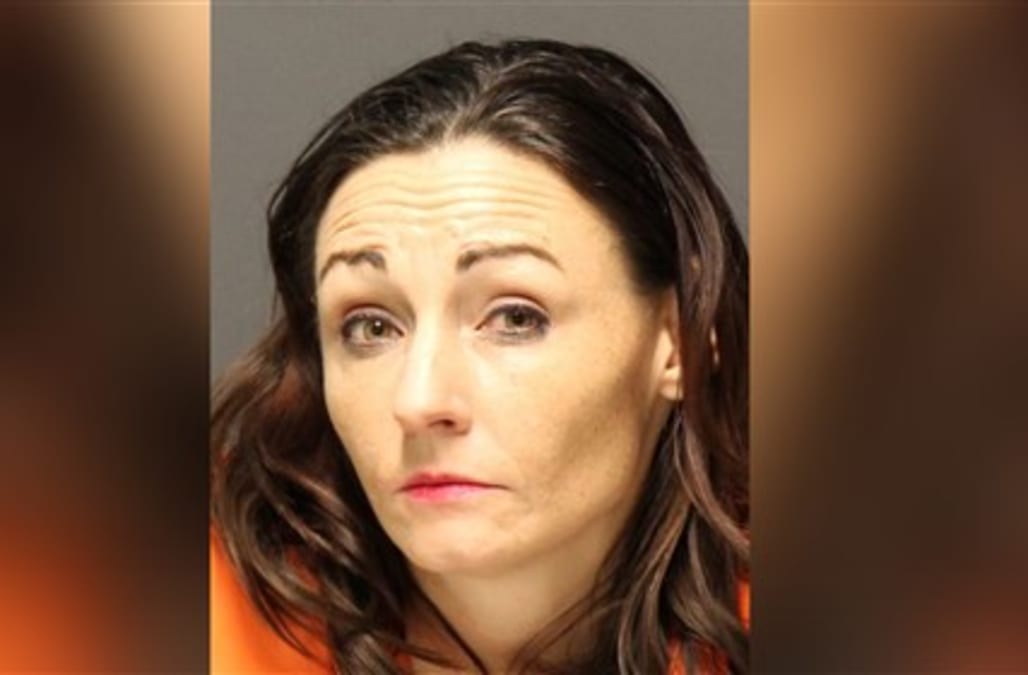 TACOMA, Wash. (AP) — A Washington woman and her teenage daughter are suspected of drugging a new mother after posing as photographers in an elaborate plot to kidnap the mother's newborn baby, authorities say.

Detectives for the Pierce County Sheriff's Department believe the woman wanted to steal a baby to raise as her own, The News Tribune of Tacoma, Washington, reported Saturday.

On Friday, Pierce County sheriff’s deputies arrested a 38-year-old who lives in suburban Spanaway and they say goes by several names including Juliette Parker, and her 16-year-old daughter on suspicion of attempted kidnapping and assault.

The investigation began Feb. 5 after the victim called 911 and told dispatchers she believed she’d been drugged. The victim reported she was vomiting, feeling numb, drowsy and unstable on her feet.

After receiving medical treatment, the victim filed a police report saying the suspect drugged her after posing as a baby photographer, the newspaper reported.

The two women met on a newborn baby Facebook group.

The suspect advertised free baby photos as a way to bolster her portfolio and save new moms money on newborn portraits, Troyer said.

The suspect came to the victim’s home three times to photograph her 5-week-old daughter and was seen taking selfies with the baby and wiping her fingerprints off items she touched, Troyer said.

During the third visit, police say the suspect and her teenage daughter gave the victim a cupcake.

The victim felt drowsy after eating it and ordered the two to leave her home.

Immediately after the woman and her daughter left, the victim noticed her house keys were gone.

Deputies bought the victim new locks and window guards and installed them in her home while investigating the attempted kidnapping, the sheriff's office said. A patrol car was also placed outside her house.

Investigators have identified additional victims, and said evidence suggests the woman was “was planning to steal a newborn baby to raise as her own,” the Sheriff’s Department said.

The sheriff's department said the woman in the past posed as a photographer under the names “Juliette Parker,” “Juliette Noel” or “Juliette Gaines,” and asked that anyone who had interacted with the woman call them.

Parker, running as an advocate for the homeless and affordable housing, came in a distant second in April 2019 with 10,718 votes in a four-way race for Colorado Springs mayor, The Gazette reported.