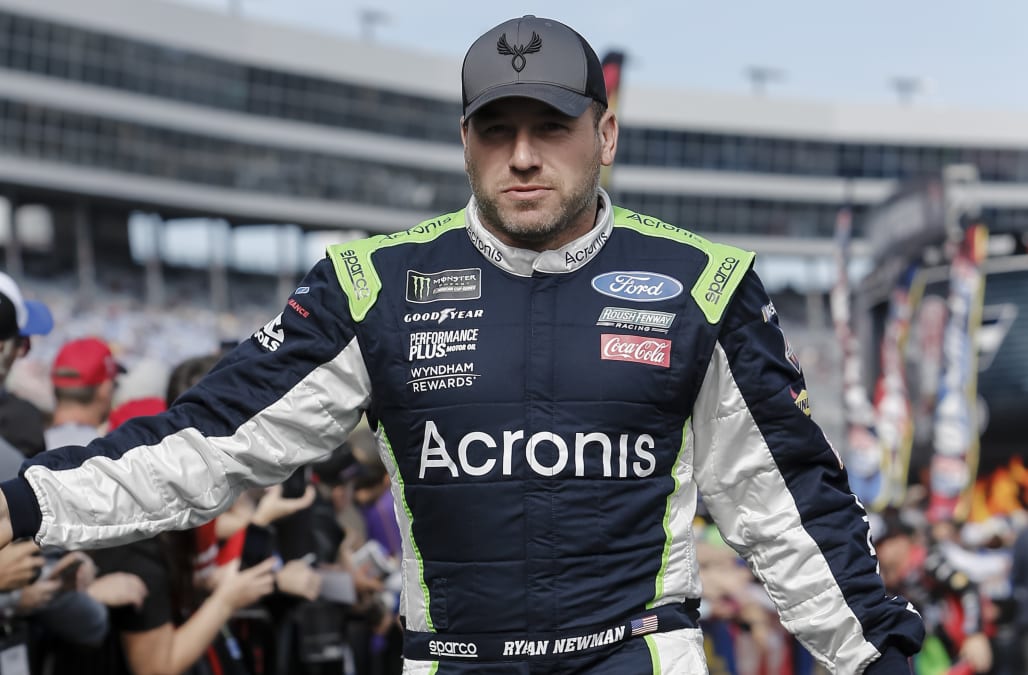 Roush Fenway Racing said Tuesday that Ryan Newman was awake and speaking with family and doctors a day after his horrific crash on the final lap of the Daytona 500.

“Ryan Newman remains under the care of doctors at Halifax Medical Center in Daytona Beach, Florida. He is awake and speaking with family and doctors,” a team statement said.

Ryan and his family have expressed their appreciation for the concern and heartfelt messages from across the country. They are grateful for the unwavering support of the NASCAR community and beyond.”

Monday night, Roush Fenway said Newman was in serious condition at the hospital with injuries that were believed to be non-life threatening.

Newman was leading the race when his car turned head-on into the wall after contact from behind by Ryan Blaney. Newman’s car turned upside down and was hit on the driver’s side by Corey LaJoie as LaJoie was traveling at nearly 200 MPH. The impact from LaJoie’s car sent Newman’s car skidding down the track before it came to rest at the end of pit road.