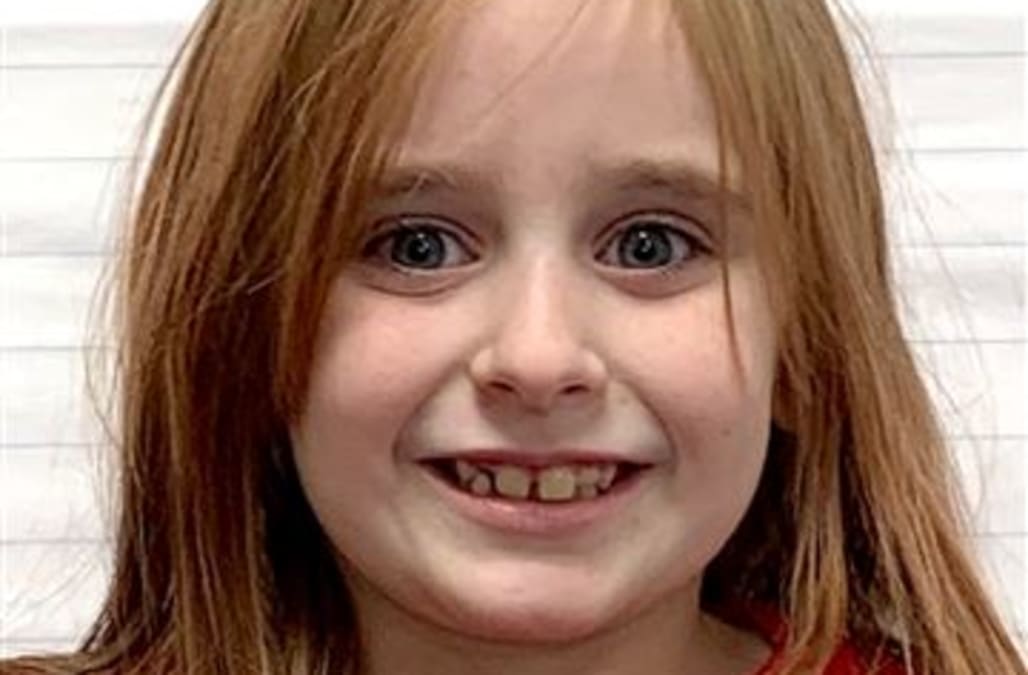 A 6-year-old South Carolina girl — found dead three days after she went missing — was a kidnapping and homicide victim who died by asphyxiation, authorities said Tuesday. The body of first-grader Faye Swetlik was found Thursday near her home in Cayce, just outside of Columbia, police said.

"Faye’s death did not occur at the location where her body was discovered," Lexington County Coroner Margaret Fisher told reporters. "We have concluded Faye’s death was a homicide and took place within a few hours of when she was abducted."

Police have said Swetlik's death is "linked" to a 30-year-old male neighbor who was found dead shortly after her body was discovered.

Police have yet to say how neighbor Coty Scott Taylor is connected to the disappearance and death of Swetlik, who was reported missing on Feb. 10, but they said no suspects are being sought in either person's death and the public is safe.

The little girl was last seen around 3:45 p.m. on that Monday afternoon playing outside her family's home in the Churchill Heights neighborhood of Cayce. Her mother called 911 about an hour later.

Police honed in on a garbage truck this past Thursday and found evidence in trash before it was hauled away, which quickly led them to the girl's body, police said.