Burger King customer hospitalized after chicken fries disaster: 'They're not taking it seriously' 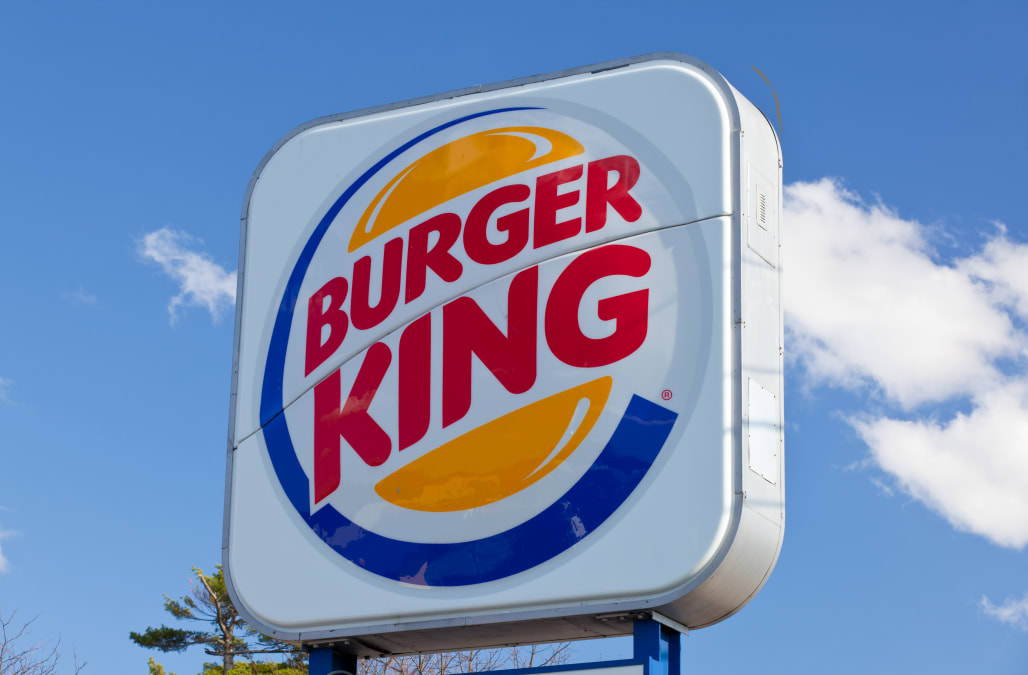 A Pennsylvania woman is claiming that she spent four days in the hospital in October 2019 after biting into a scrap of metal in her chicken fries order from Burger King.

Megan Tomlinson says that when she bit into one of the fries she experienced immediate pain and her mouth started bleeding. When she got home, she allegedly started to throw up blood.

Tomlinson then headed to the hospital where employees found "three metal densities" in her Gastrointestinal tract, says Fox News.

Tomlinson gave an interview to WPMT FOX43 where she revealed a photo of the metal outside of the chicken fries.

Megan Tomlinson says she can't stop thinking about every bite she takes, after she bit into pieces of metal in her Burger King chicken fries.

The metal was removed from her body and sent for testing, where Cibo Tech Laboratories found that it looked like it had come from a broken pen-knife of utility blade. The lab determined that the metal fragments were not cooked along with the raw chicken, indicating that it's unlikely the metal snapped off from machinery during the cooking process.

Burger King nor their chicken supplier Tyson are taking responsibility for the incident. Tomlison claims she's facing around $30,000 in medical bills.

“It’s just not fair,” Tomlinson said. “And they’re definitely not taking it seriously. I haven’t heard anything from anybody like asking if I’m okay.”

The incident is strikingly similar to what recently happened to Ada Teaupa at an Australia McDonald's, who bit into a chicken and cheese sandwich and hit a sharp metal rod.