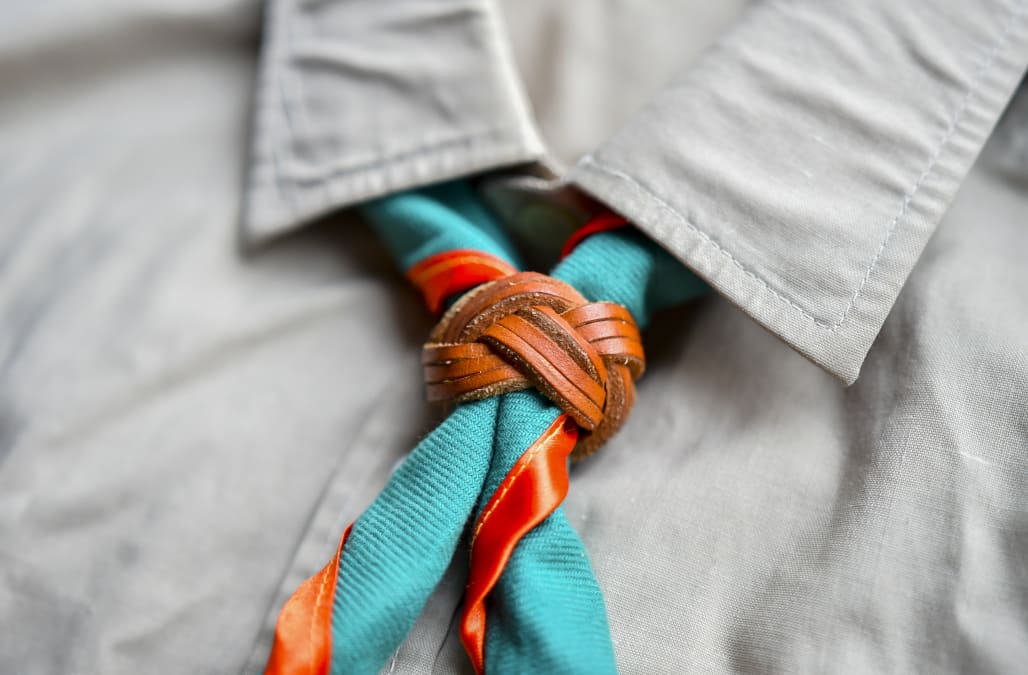 The Boy Scouts of America filed for bankruptcy early Tuesday amid allegations of rampant sexual abuse by Scout leaders, employees and volunteers.

“The BSA cares deeply about all victims of abuse and sincerely apologizes to anyone who was harmed during their time in Scouting. We are outraged that there have been times when individuals took advantage of our programs to harm innocent children,” Roger Mosby, the president of Boy Scouts of America, said in a statement. “While we know nothing can undo the tragic abuse that victims suffered, we believe the Chapter 11 process – with the proposed Trust structure – will provide equitable compensation to all victims while maintaining the BSA’s important mission.”

The BSA, founded in 1910, is facing around 300 sexual assault lawsuits, and at least 13,000 former Boy Scouts say they are victims of abuse. Nearly 8,000 alleged abusers have been identified among the Boy Scouts’ leaders and volunteers dating back to 1944, according to a 2019 analysis of the Boy Scouts’ disciplinary files, also known as the “perversion files.” The accused include police officers, teachers, members of the military, doctors, a mayor and a child psychologist.

Last week, the Boy Scouts issued a new apology to survivors and announced a partnership with 1in6, a nonprofit that offers support to male survivors of sexual violence. “We sincerely apologize to anyone who was harmed in Scouting,” BSA president and CEO Roger Mosby said. “In addition to implementing strong policies to prevent abuse, we are dedicated to supporting victims when and how they need it.”

An attorney for victims accused the Boy Scouts of partnering with the 1in6 simply for appearance’s sake. “Sadly, this is extraordinarily late in the game, particularly given the Boy Scouts knew that perpetrators had been infiltrating their ranks for 100 years,” Mike Pfau said. 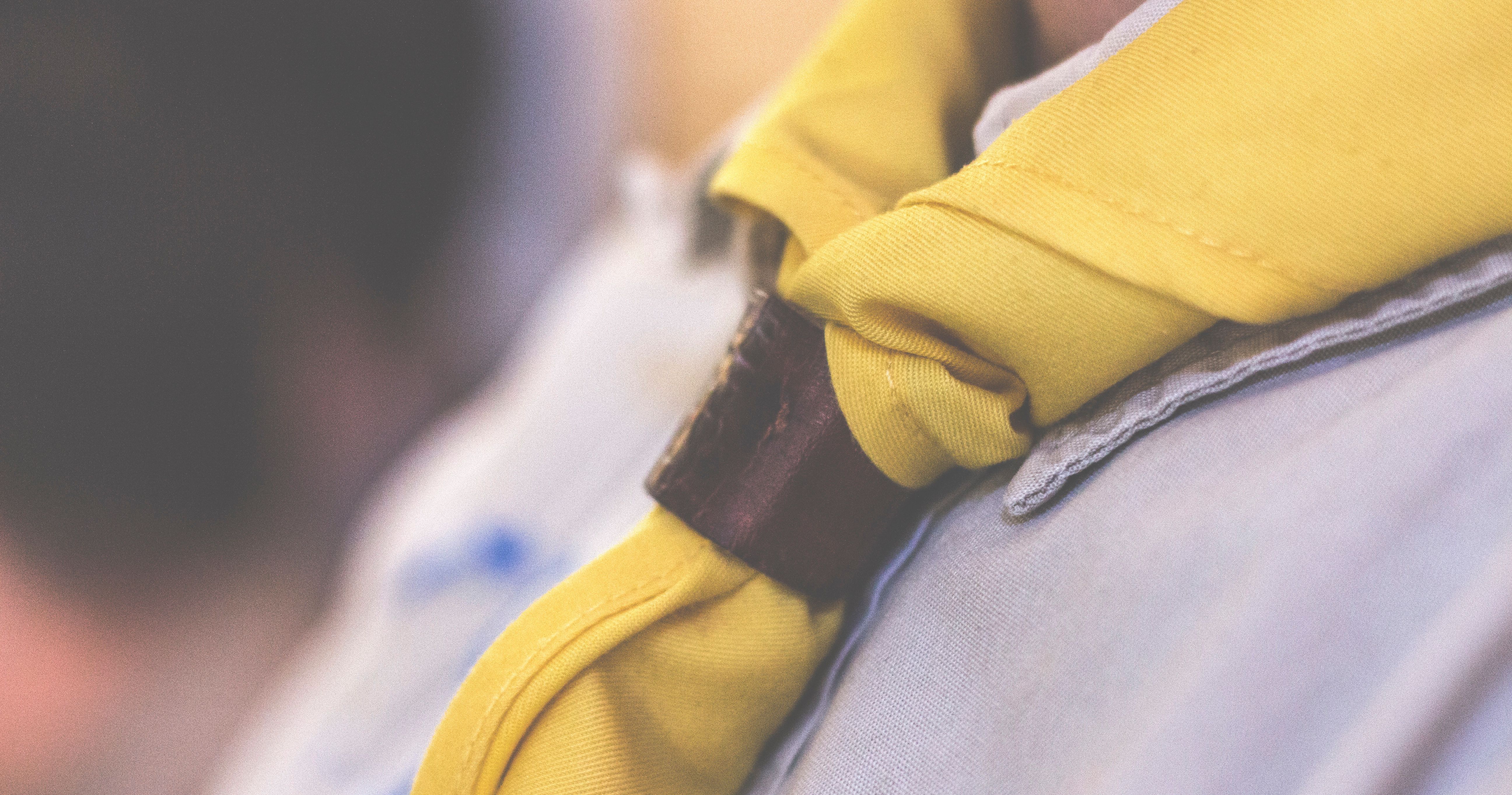 The Boy Scouts filed for Chapter 11 bankruptcy, which is not uncommon for organizations dealing with major sex abuse scandals. Groups that have filed for bankruptcy due to mounting sex abuse accusations include USA Gymnastics, certain Roman Catholic archdioceses, the Weinstein Company and Bikram Yoga.

“I’m glad that what’s going on is making the Scouting organization have to finally own up and take some responsibility for what happened. Will it, at the end of the day, make me miraculously cured? No,” James Russell Kretschmer, who says he was abused in 1976 as a Boy Scout, told HuffPost by phone on Monday.

“This all happened because of greed,” he added. “It’s a shame that because of that, the Boy Scouts allowed thousands and thousands of young children to be assaulted. And it was swept under the rug because that might hurt the Boy Scouts’ name, their image, their branding, their money.”

I’m glad that what’s going on is making the Scouting organization have to finally own up and take some responsibility for what happened. Will it, at the end of the day, make me miraculously cured? No.James Russell Kretschmer, who says he was abused in 1976

Bankruptcy has its pros and cons for both BSA and its victims, Pamela Foohey, associate professor at Indiana University’s Maurer School of Law and an expert in bankruptcy law, explained to HuffPost.

By filing for Chapter 11 bankruptcy, BSA is able to individually review the thousands of sex abuse allegations against it and reorganize its assets to create a separate pot of money that will be divvied up among all survivors. This fund ideally allows BSA to compensate every survivor equally, instead of compensating the first few survivors who came forward before the organization runs out of money.

Foohey said that for the survivors who have come forward most recently or haven’t yet reported their abuse, bankruptcy court is good.

“If Boy Scouts doesn’t have enough money to pay all of the survivors 100% of whatever their settlement amount is ― filing for bankruptcy is good for those survivors [who reported most recently]. They will actually get some money. And that’s what bankruptcy is about ― paying everyone equally,” she explained.

The key to ensuring a fair process, Foohey noted, is that the bankruptcy court has to make sure that survivors and BSA work together. “The bankruptcy court is an actor that should take an active role in ensuring that the parties are speaking with each other,” she said, adding that if the Boy Scouts don’t approach this process from a genuine place of healing, “survivors might feel duped.”

The most glaring disadvantage of bankruptcy is that it puts a deadline on when survivors can come forward with their accusations in order to be compensated for alleged abuse.

By filing for bankruptcy, BSA has triggered a deadline: Victims who haven’t reported abuse need to do so before a certain date, or they will not be able to file a claim for compensation. This deadline, called a claims bar date, will most likely be anywhere from six months to one year from the date BSA filed for bankruptcy.

By filing for bankruptcy, BSA has triggered a deadline: Victims who haven’t reported abuse need to do so before a certain date, or they will not be able to file a claim for compensation.

Carl Kravitz, an attorney at Zuckerman Spaeder who also represents victims, told HuffPost that “Providing some measure of justice and fair compensation is really all that we can achieve at this point.”

“If some of that compensation can be used to deal with the lifelong scars and impacts of the abuse, then that would be a great outcome,” said Kravitz. “But at this point, we can’t go back and undo what happened.”

Many victims have been shut out of pursuing criminal cases due to a statute of limitations, although some states like New York and California have lifted limitations to encourage more survivors to come forward.

Both Kravitz and Kosnoff are attorneys at law firms that are part of the victim-advocacy organization Abused In Scouting. The organization represents nearly 2,000 survivors ranging from 14 to 93 years old.

The national Boy Scouts council is valued at around $1.4 billion, but local chapters and other affiliated organizations hold another $3.3 billion in assets, The Wall Street Journal reported last month. As a matter of bankruptcy law, BSA can exclude those local chapters when filing for bankruptcy, which means there will be a much smaller fund from which to compensate survivors.

Kretschmer sounded tired but optimistic about what’s to come for him and other survivors.

“The core principles of the Scouts are wonderful,” he said. “At the tail end of the day, I would like to see them come out of bankruptcy a stronger organization with rules in place to keep this from happening in the future.”