Hospital turns down man’s unusual ‘emotional support’ companion: ‘They said it was too much’ 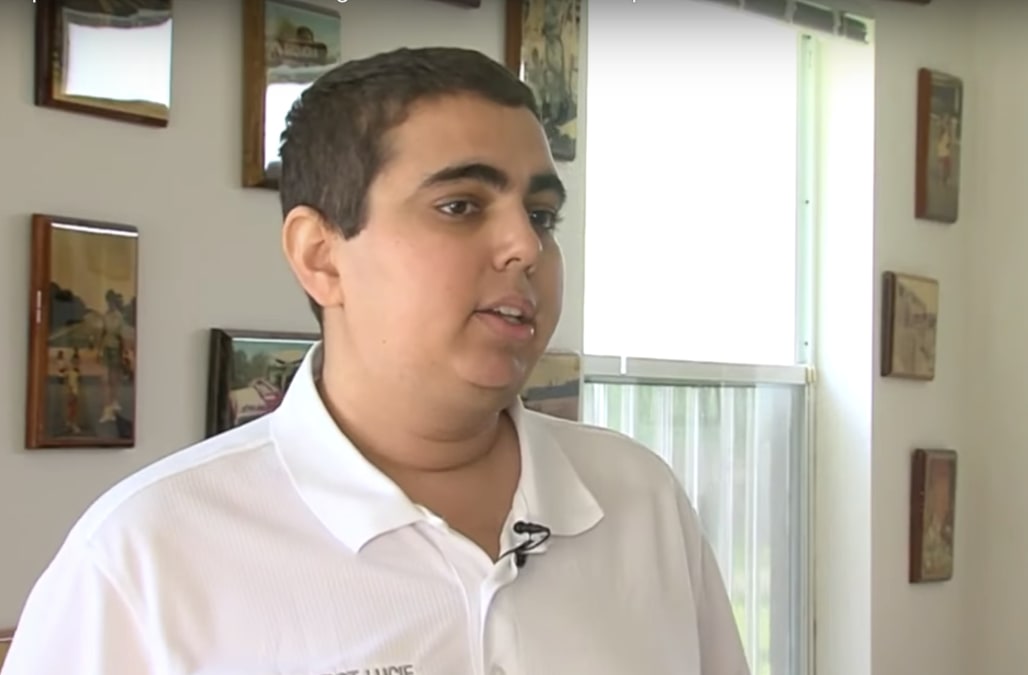 A Florida man is speaking out after his dialysis center banned him from bringing a highly unorthodox guest into his treatments.

Nelson Gibson, who has been receiving dialysis treatments from Fresenius Kidney Care in Port St. Lucie, says he will now have to find a new clinic, the Miami Herald reports. That’s because the 59-year-old was told he could not come into the center with his “emotional support” companion — a life-sized cut-out of President Donald Trump.

Gibson told WPTV he’s kept a smaller cut-out of the president by his side during every treatment, but recently decided to upgrade to a full-scale option. When he brought the idea up to his clinic, it was rejected.

“[The center] said it was too much, [that the smaller cut-out] was okay but the other one is too much. [They] said, ‘This is not a rally,'” Gibson told WPTV. “Which of course it doesn’t show like it’s a rally — it’s just a picture.”

According to the Miami Heard, one of Nelson’s main reasons for finding comfort in Trump’s image is his administration’s policies surrounding kidney disease treatment. The president signed an executive order last July that requires the government to work harder in creating and spreading awareness about kidney diseases.

“I just feel that he’s done so much for kidneys and dialysis. I just feel very grateful for what he’s doing,” Gibson told WPTV.

The cut-out was a present from Gibson’s son, Eric, who told WPTV that the object gives his father a “sense of home.” The elder Gibson noted that other patients at Fresenius Kidney Care bring all sorts of items — for example, bubble wrap to pop during treatments — to help them manage stress.

That’s why the 59-year-old finds the center’s policy hypocritical, and why he’s refusing to return for his three-times-per-week treatments.

“What I would really like to happen is for them not to infringe upon my father’s freedom of expression and speech and allow him to bring in the life-sized cardboard cutout that takes up less service area than a garbage can,” Eric Gibson told WBPF.

The center, meanwhile, has stated that its decision is simply a matter of policy — not politics. Brad Puffer, a spokesman for the clinic, told WBPF that patients are welcome to bring “reasonably sized items,” but not those that “create safety or infection control issues, or interfere with caregivers on the treatment floor.”