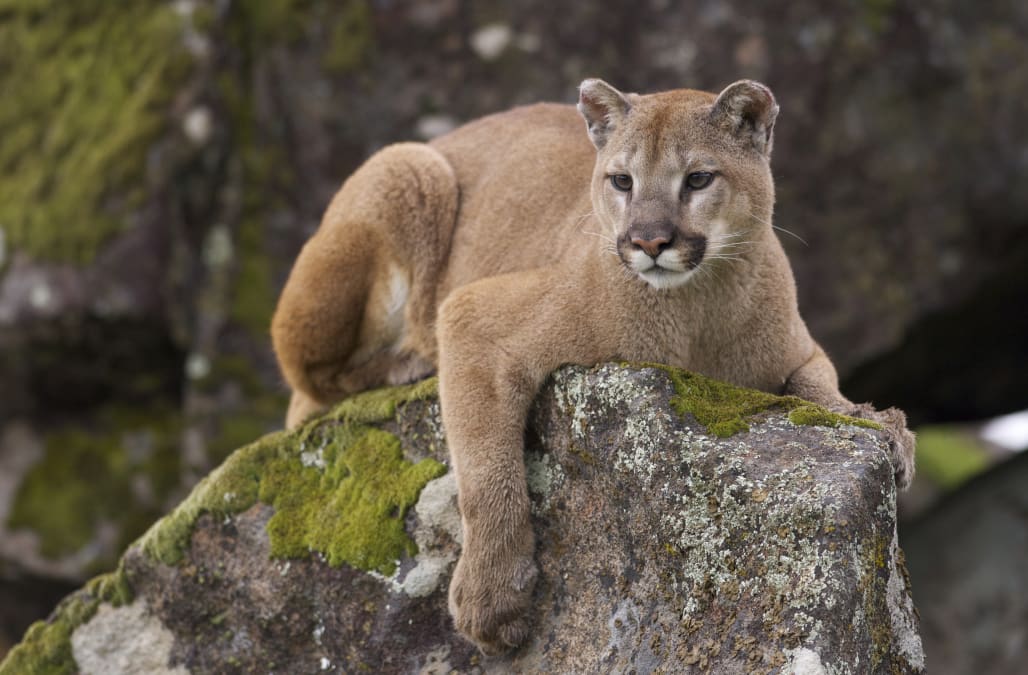 A 6-year-old girl suffered minor injuries from what California park officials believe was a mountain lion.

The young girl, who was not publicly identified, was walking along a trail at Rancho San Antonio County Park and Open Space Preserve Sunday morning with her parents when the lion came after them, according to a statement from MidPeninsula Regional Open Space District.

“It came out of the bushes and right about when it grabbed a hold of the girl and an adult pushed the mountain lion and it ran off,” ranger Brad Pennington told ABC 7.

The park was closed almost immediately after the attack and the Department of Fish and Wildlife spent the rest of the day searching for the suspected lion, which likely weighs about 100 pounds.

The search was unsuccessful and was called off late Sunday, but will resume Monday morning.

Rancho San Antonio will not reopen until the animal has been found.

According to an official count from the Department of Fish and Wildlife, this would be the 17th mountain lion attack of a human since March 1986.